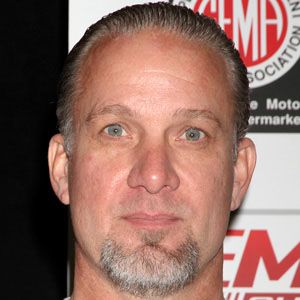 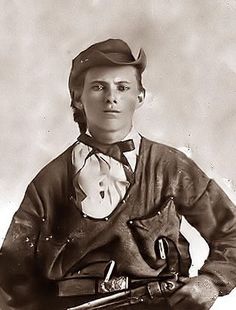 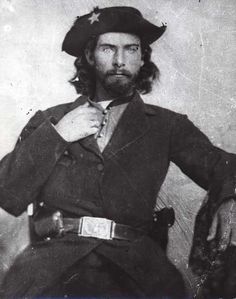 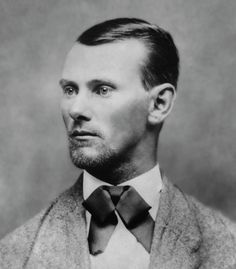 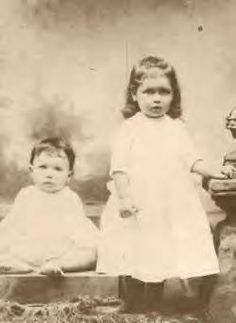 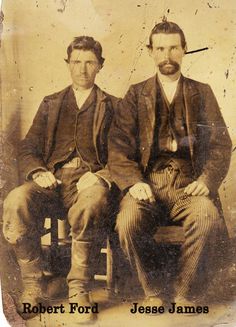 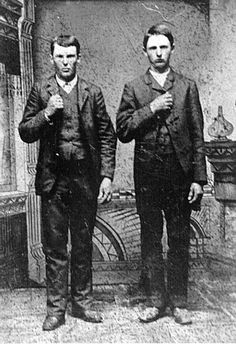 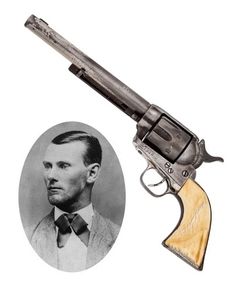 CEO of West Coast Choppers and host of a 2009 Spike TV show Jesse James is a Dead Man.

He worked as a bodyguard for bands such as Danzig and Slayer before opening his motorcycle shop West Coast Choppers.

He has three children named Sunny, Chandler and Jesse Jr. He was married to Actress Sandra Bullock as well as Janine Lindemulder and Karla James before marrying his fourth wife Alexis DeJoria in 2013.

He appeared on the second season of Donald Trump's The Celebrity Apprentice.