Jessie Kahnweiler was born, is Actress, Director, Writer. Jessie Kahnweiler can't afford therapy so she makes films. Her comedy has been featured in CNN, Buzzfeed, Elle, The Daily Beast, Jezebel, The Dish and The Huffington Post. While at the University of Redlands, Jessie quickly began ditching class in order to make documentaries. For her thesis film, Little America, she hitchhiked across the country to explore the world of America's truck drivers. After getting dumped, Jessie wrote and co-directed the comedic short Baby Love, co-starring alongside Anchorman's David Koechner. Jessie was selected for the 6 Points Artist Fellowship which inspired her comedic web series entitled Dude, Where's my Chutzpah? Her short Meet my Rapist, a dark comedy about running in to her rapist at the farmers market, debuted at the 2014 Slamdance Film Festival. Jessie's 2016 web series "The Skinny" a comedy about women, bodies, and food was produced by Wifey TV. Jessie makes films to make the world feel like home. She lives in Los Angeles with her plants.
Jessie Kahnweiler is a member of Actress 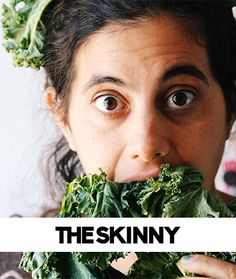 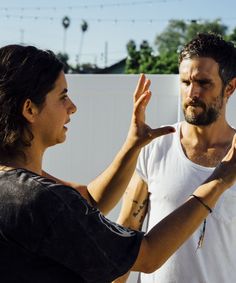 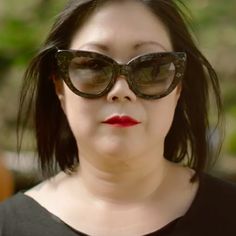