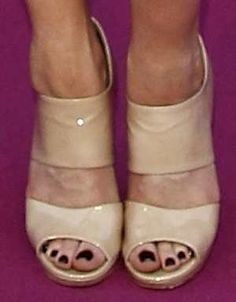 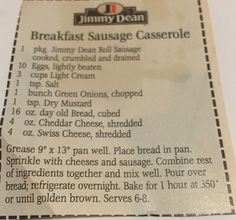 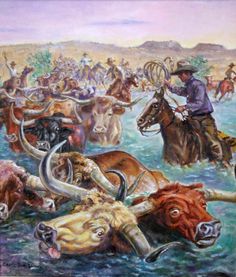 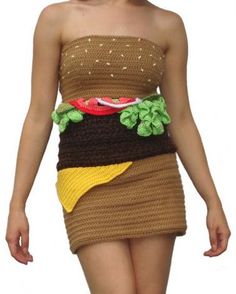 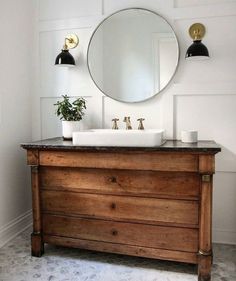 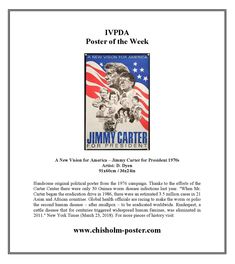 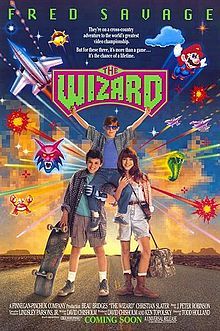 ITV wished to have a Scottish soap for its daytime line up. At the time the only soap made by STV was Garnock Way, which ITV companies in the rest of the United Kingdom had no interest in, as they wished to have a soap, in their words, “with Scotch Lochs, Hills and purple heather”, a more tartan feel to the show. In late 1979, (partly because of an ITV strike at the time) Garnock Way was axed and production started on a new soap.

Another version was released on record in 1980 and was also performed by Silly Wizard.

The "Silly Wizard" theme tune was replaced by an orchestral version in 1982. This orchestral version was used from 1982 until episode 336 in 1986. Instruments featured included the oboe, clarinet, violin, and drum kit. While this version was in use, the music for the break strings tended to vary from episode to episode. Like the Silly Wizard version, the music for the closing credits also featured a drum roll introduction.

The third version was a different orchestral arrangement and was used from episode 337 in 1986 until episode 727 at the beginning of 1990. This new orchestral version was more violin led than the former, which had made more use of wind instruments, and featured no percussion.

From episode 728 in 1990, the fourth, rock-style, version made its debut and continued to be used until the end of the series. This version was electric guitar led (played by session Guitarist Duncan Finlay) and featured percussion during the "middle" section. From 1994 when the programme name was shortened to High Road, the length of the closing credits was cut, so the closing theme was faded in just before the middle eight. The theme tune was written by Composer Arthur Blake, who was STV's Musical Director at the time.

Take the High Road was sponsored by Brooke Bond Scottish Blend tea from the beginning of 1992 until 1995 or 1996. Mothers Pride also sponsored the series, from August 1999 to September 2001 on Scottish and Grampian TV. The sponsorship credits revealed the adventures of one man and his dog, Doug, as they searched for the village of Glendarroch.

During 1993, the new ITV network centre was reviewing all long-standing series made by ITV companies, the issues of the series being dropped becoming even more apparent as the regions south of the border were months behind in their transmissions in Scotland. On 2 June 1993, Marcus Plantin, ITV's network Director, announced the termination of Take The High Road from September 1993, as 'ITV's statisticians believed English audiences have had enough' This resulted in public protest, as many believed that without ITV companies south of the border, the series had no chance. The issue was raised in parliament under early day motions, and the Daily Record newspaper held a protest as well.

By the end of June, Scottish Television decided to continue producing the series mainly for the Scottish market, but within a month, nearly all the ITV companies reinstated it after viewers complained about the show being dropped in the first place. Only two companies refused to reinstate the series: Tyne Tees Television and Yorkshire Television (although both finally brought the series back in 1996).

Take the High Road was repeated on Sky Soap; the episodes shown in early 1997 were from the beginning, and 1989 episodes were being shown when the channel ended in April 1999. Early episodes from about 1994–95 were shown on Sky Scottish in 1997/98.

By January 1998, all Granada and UNM owned ITV companies had stopped broadcasting the series. The rest carried on with the series until:

Take the High Road was repeated briefly on Life One from February 2008. The channel started showing from episode 1000 from 1992. The channel ceased broadcasting six weeks later, after showing only four episodes.

In the autumn of 2010, nearly every episode (except for 23) were added to YouTube by Scottish Television, making the series accessible to viewers across the world. The series was taken down from YouTube when the series repeated on STV Glasgow. From 3 June 2014, a new TV station from STV - and on STV Edinburgh, since its launch in January 2015.

Take the High Road is now repeated on the new channel from STV Called STV2. It airs on a Saturday morning between 9am and 11am as of January 2018.

Because of shortage of time and the wish to keep most of the existing actors, it did not follow this plan. The appointed Producer Clarke Tait decided to have a scenario where Bill Henderson’s character, Todd, had his named changed to Ken Calder who happened to be a garage mechanic with a drink Problem.