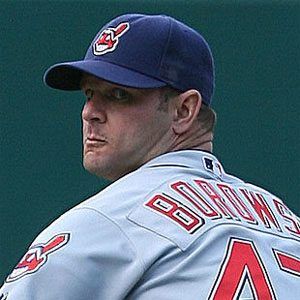 Righty reliever whose best seasons came with the Chicago Cubs in the early-2000s; he also led the American League in saves 2007 despite a whopping 5.07 ERA.

He was an All-American baseball and football player at Marist High School in New Jersey.

His two sons are named Blaze and Ty.

Outfielder Brady Anderson was his teammate on the Baltimore Orioles.