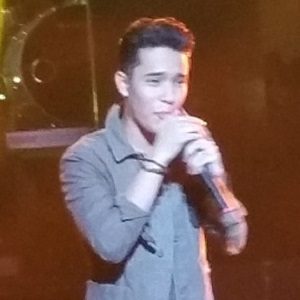 He performed with his CNCO band mates Erick Brian Colon as part of a competing band in week 1 of La Banda.

His mother's name is Patricia. He has three brothers.

He beat out Alan Matheus to become a member of CNCO.