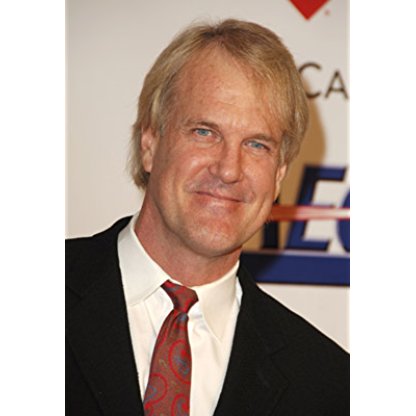 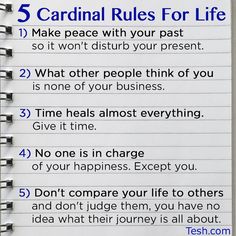 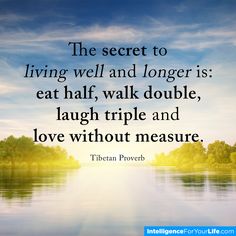 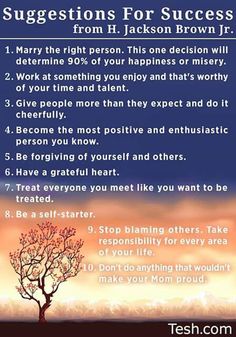 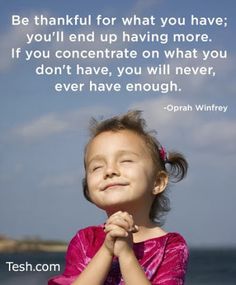 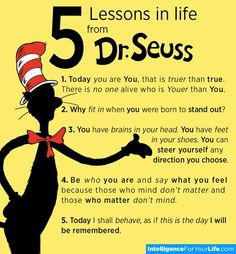 In 2007, Tesh won the Syndicated Personality/Show of the Year award by Radio & Records magazine for his radio show. Other finalists included Delilah, Blair Garner, Steve Harvey, Kidd Kraddick, and The Lia Show. Tesh was nominated in 2003 for the Grammy for "Best Pop Instrumental Album" for Power of Love. John has also earned three gold albums, six Emmys for his sports themes, and a Keyboard Magazine Award.

His television career included a stint as a news anchor and reporter at WSM-TV in Nashville, Tennessee in the 1970s, where he often covered the same stories as Oprah Winfrey, who worked at a competing Nashville station. He shuffled from Nashville to Raleigh, to Orlando, and finally to New York's WCBS-TV, where, at age 22, he was their youngest reporter. However, he became more well-known when he co-hosted the television show Entertainment Tonight from 1986 to 1996.

While at North Carolina State, studying physics and chemistry, he took a TV and radio course, and in 1974, Tesh worked part-time reading later the news for Rick Dees at WKIX-AM/Raleigh in 1974. While in the area, Tesh worked as a news anchor in Raleigh, Orlando, Nashville, then moving to WCBS-TV in New York; this portion of his career spanned 12 years.

Tesh also served as a Sportscaster for CBS and later NBC, anchoring events such as the Tour de France bicycle race from 1983 through 1986 (Tesh has the distinction of being the anchor for the first American broadcast of this event), the US Open, and gymnastics at the 1992 and 1996 Summer Olympics.

In 1987, Yanni was putting together his first touring band to promote his album Out of Silence, as well as selections from Keys to Imagination. Being good friends, Tesh asked Yanni if he could join the band as keyboardist along with Joyce Imbesi and Drummer Charlie Adams, as he'd never been onstage for a live performance, and he needed the experience. Despite already having a full-time job with Entertainment Tonight, and the long hours of rehearsal for the band, he did very well, although he did only one tour with Yanni, playing in about 12 shows, including the "1988 Concert Series", before being replaced by Bradley Joseph. Later, Yanni helped Tesh get his first recording contract with Private Music.

In the 1990s, John Tesh was credited with the theme music to Bobby's World, hosted by Howie Mandel, and the NBA on NBC theme, known as "Roundball Rock". Tesh composed the NBA on NBC theme after an idea hit him while traveling. In order to recall his idea at a later juncture, Tesh recorded the initial beat on his answering machine, leaving a message for himself. The theme was used for the NBA on NBC before the network stopped carrying NBA games following the 2001–02 season (as well as an electric guitar-driven spinoff that was used on NBC's WNBA telecasts from 1997 to 2002), though NBC would revive the theme for its basketball coverage during the 2008 Summer Olympics.

Tesh hosted the short-lived One on One with John Tesh talk show in 1991–92 on NBC daytime, and co-hosted the show John & Leeza From Hollywood with fellow Entertainment Tonight personality Leeza Gibbons from 1993–94, also on NBC daytime. In 2014, Tesh returned to syndicated television in the series Intelligence for Your Life TV, based on his radio show.

Tesh has been married to Actress Connie Sellecca since 1992. They have one daughter together named Prima. His wife also has a son named Gib, with actor Gil Gerard, who now appears on some of Tesh's radio and TV programs. Tesh and Sellecca reside in Los Angeles. In the 70s, he also briefly dated Oprah Winfrey. Tesh is a Christian. He was raised a Baptist and was involved in the church during his youth. He played organ, sang in the choir, and went to church camp. He became inactive in the church during his adult life, but became involved again after his Future wife introduced him to pastor Louis Lapides. Since then, he has written and performed Christian music.

After Tesh left his ten-year job as co-host for Entertainment Tonight in 1996, he turned to his career as a contemporary keyboardist. This led to him starting The John Tesh Radio Show in 2003.

The show started as a weekend show in 2000 on Clear Channel’s KKDJ-FM/Bakersfield and then a few other stations, expanding to a daily version in 2003. The program was originally syndicated by Westwood One under the name On the Air with John Tesh, albeit with a slightly different format. It is produced by Tesh with a staff of 35 and still distributed by syndicator Westwood One. In September 2016, the partnership with Westwood One was renewed in a new multi-year agreement. At the time, Westwood One indicated that it was airing on 280 radio stations.

In 2007, Tesh won the Syndicated Personality/Show of the Year award by Radio & Records magazine for his radio show. Other finalists included Delilah, Blair Garner, Steve Harvey, Kidd Kraddick, and The Lia Show. Tesh was nominated in 2003 for the Grammy for "Best Pop Instrumental Album" for Power of Love. John has also earned three gold albums, six Emmys for his Sports themes, and a Keyboard Magazine Award.

In late 2014, a television version of these factoids, Intelligence for Your Life TV, debuted in syndication to local stations. In April 2016, the TV program was seen on 174 stations. The series also features health segments hosted by his wife, Connie Sellecca, based on her own radio program, "Intelligence for Your Health". 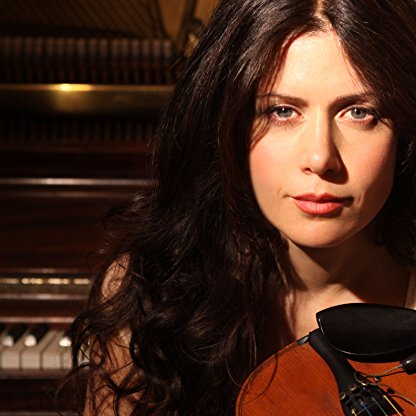 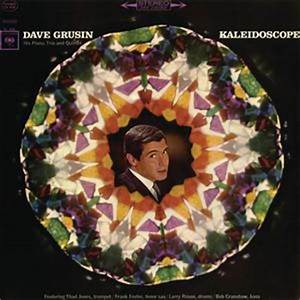 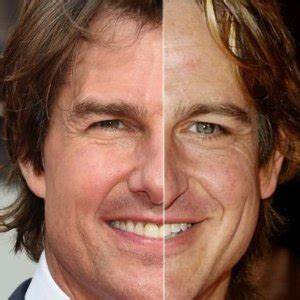 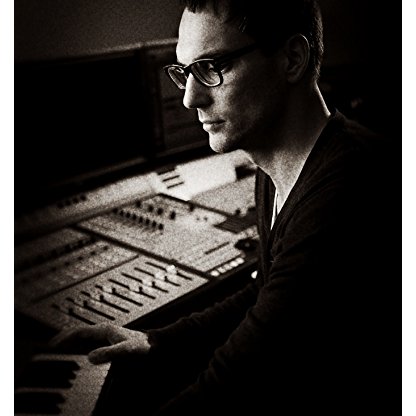 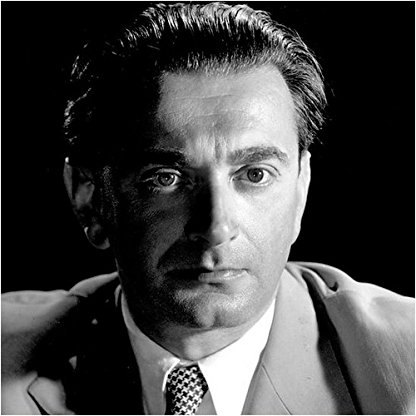 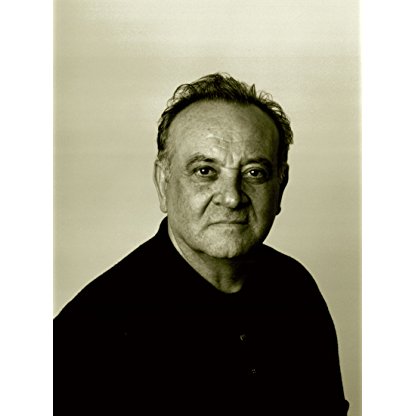 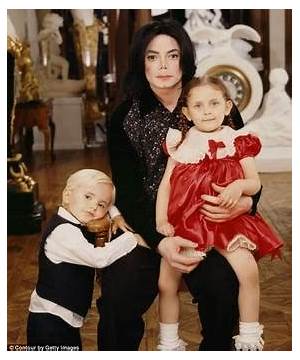 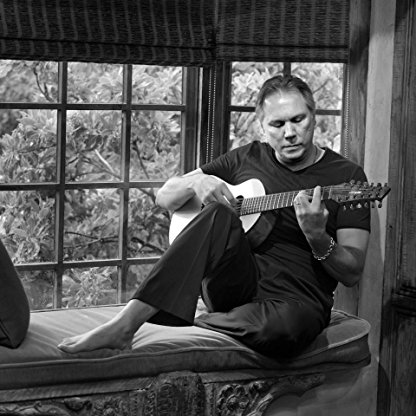 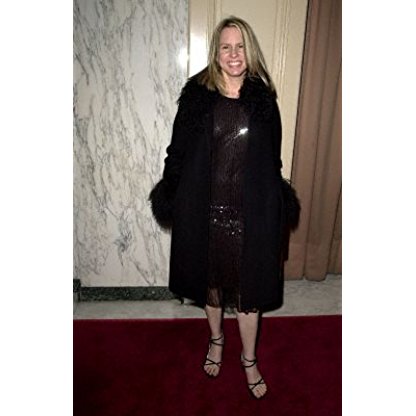 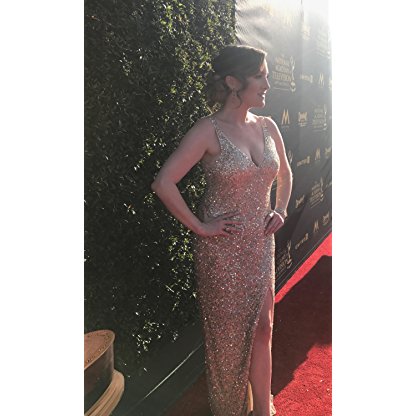