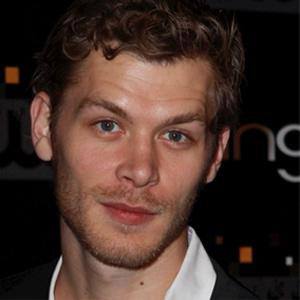 Known for playing the role of Klaus in The Originals.

He played a role in the television series Hex for two seasons.

He had a small role opposite Master and Commander: The Far Side of the World (2003).