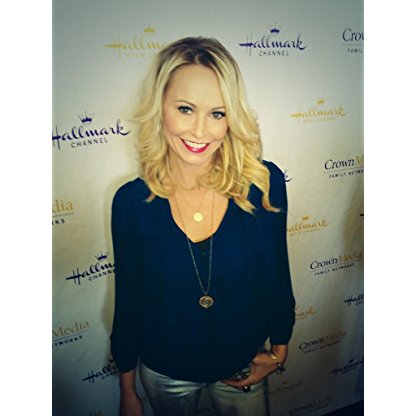 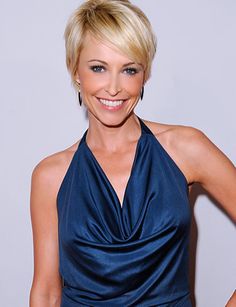 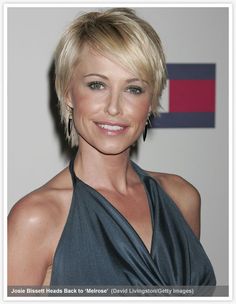 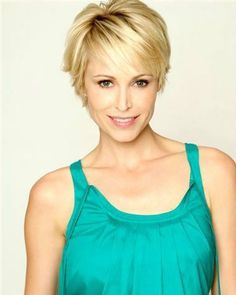 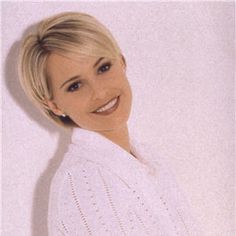 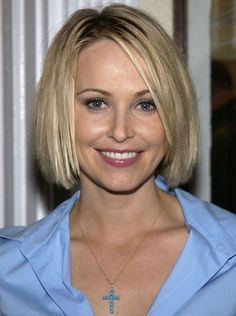 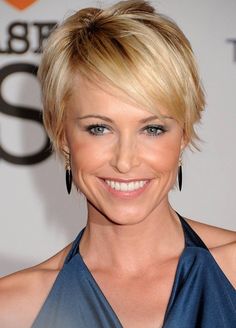 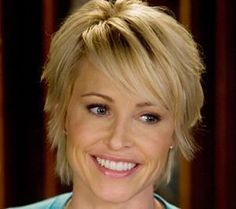 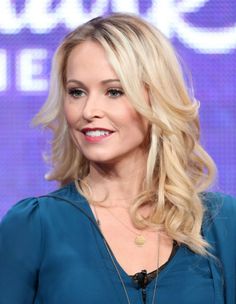 In early 1990, Bissett played a recurring role on the sitcom The Hogan Family for two seasons. In 1992, she was cast as fashion designer Jane Andrews-Mancini on the prime time soap opera Melrose Place. Bissett remained with the series for five and a half seasons until halfway through the 1996–97 season when she suffered a real-life miscarriage. She then took some time off from the series, but returned to the show in 1998 for its final season. In 2009–10, Bissett made guest appearances in two episodes of The CW's updated version of Melrose Place, reprising her role as Jane Andrews-Mancini.

Bissett's feature film debut was in 1991, in Oliver Stone's The Doors, as the girlfriend of Doors' Guitarist Robby Krieger. Her subsequent films include the coming-of-age comedy Book of Love and the psychological thriller Mikey.

She has also been the spokesperson of the 1997 Lee National Denim Day with the Lee Company, a VF Company, A leader in quality apparel. This was to help raise money for the fight against breast cancer and for the Susan G. Komen Breast Cancer Foundation.

Bissett and actor Rob Estes (who also starred on Melrose Place) were married in 1992, and divorced in 2006. Bissett suffered a miscarriage in 1996, but the couple later had two children together — Mason Tru (born 21 July 1999) and Maya Rose (born 14 April 2002). Bissett resides in Seattle.

She has co-edited two books, Little Bits Of Wisdom and Making Memories, which compile parenting stories and advice from parents around the world. She also authored a children's book, Tickle Monster, released in April 2008.