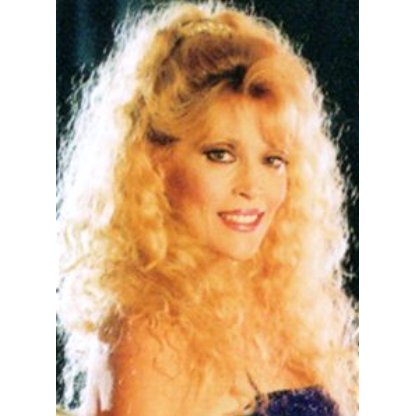 Judy Landers was born on October 07, 1958 in  Philadelphia, Pennsylvania, United States, is Actress, Writer, Director. Judy Landers' pleasing personality and physical attributes have made this former Juilliard music student one of the popular character actresses in both action series like B.J. and the Bear (1978) and Vega$ (1978), as well as in a multitude of situation comedies during the 1980s. Although a student of the American Academy of Dramatic Arts, Judy has tried her hand at dramas, but because of her ability to play naive, innocent or sometimes even dimwitted characters, the blonde bombshell seems to have excelled more in comedies. She has appeared in series such as Night Court (1984) and The Love Boat (1977), and in films such as Stewardess School (1986) and Dr. Alien (1989). She is married to baseball player Tom Niedenfuer and they have two daughters, Lindsey and Kristy. Judy and her older sister Audrey Landers have appeared together in many projects, but one of the projects nearest and dearest to them seems to have been The Huggabug Club (1995), a children's series which they produced for Public Broadcasting. The duo not only starred in the series, they (along with their mother Ruth Landers) produced the series, and contributed most of the music to it, as well.
Judy Landers is a member of Actress 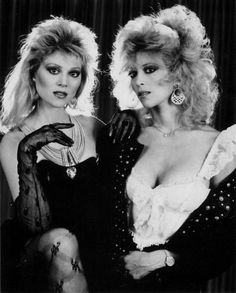 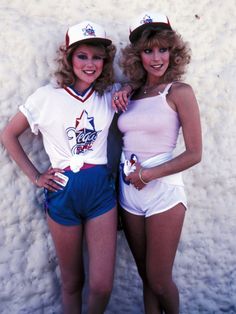 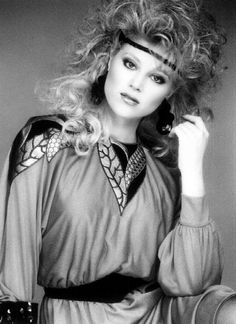 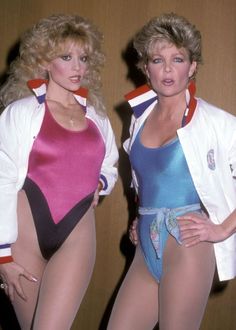 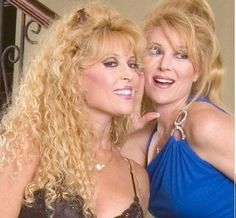 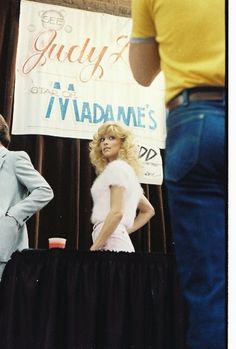 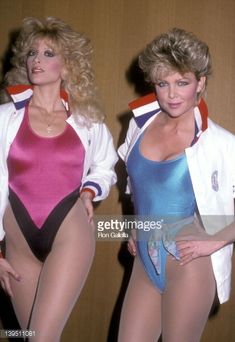 Landers has been married to former Major League Baseball pitcher Tom Niedenfuer since November 1987. They have two daughters: Lindsey, born 1989; and Kristy, born 1991.

Landers has often worked with her sister Audrey, including collaborating with her on the children's show The Huggabug Club (1996), and The Treehouse Club (1997).  The sisters were on the cover of the January 1983 issue of Playboy magazine and in a non-nude pictorial. Along with their mother Ruth, they produced the family film Circus Island (2006).