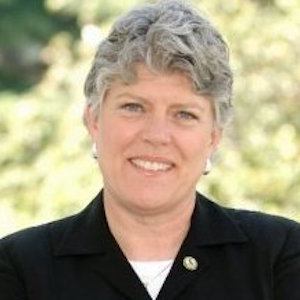 Democrat who became the United States Representative for California's 26th congressional district in 2013.

She has worked to make sure that state-funded sex education is bias free.

She is divorced and she has two children.

She served in Congress alongside Tom McClintock.