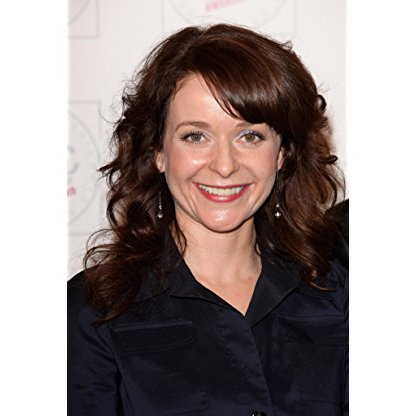 Julia Sawalha was born on September 09, 1968 in  Wandsworth, London, England, United Kingdom, is Actress, Soundtrack. Julia Sawalha has made many film and television appearances since her debut role as Lynda Day on Press Gang (1989), though she has always said that the character that resembles her real-life personality most is Lynda. Since her 5 years on "Press Gang" where she worked opposite her real-life love (at the time) Dexter Fletcher, she has become most well-known in the role of Saffy in Absolutely Fabulous (1992). She has also worked on many other projects, including playing the role of Lydia Bennett in the miniseries of Pride and Prejudice (1995) based on Jane Austen's novel of the same name. Julia has received due honor for her acting talents, as is noticed by her winning the BAFTA award for her role as Lynda Day on "Press Gang".She played the role of Dorcas Lane in the BBC costume drama series Lark Rise To Candleford - an adaptation of Flora Thompson's idyllic 19th Century rural Oxfordshire autobiography.
Julia Sawalha is a member of Actress 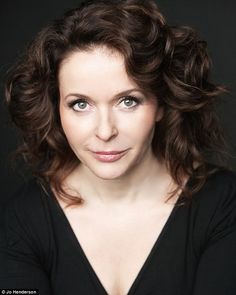 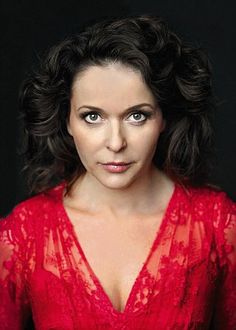 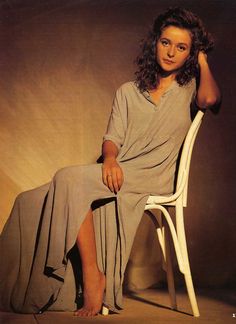 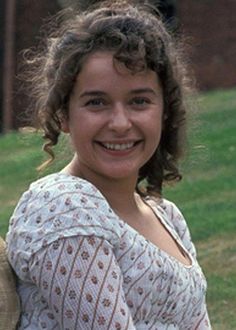 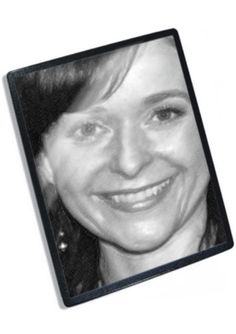 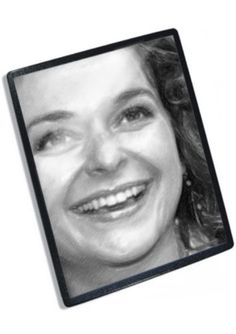 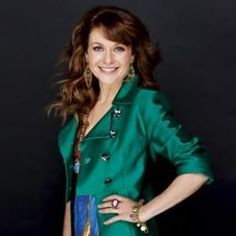 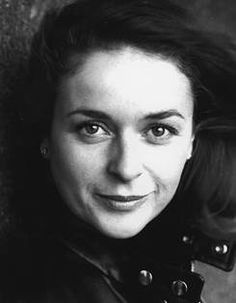 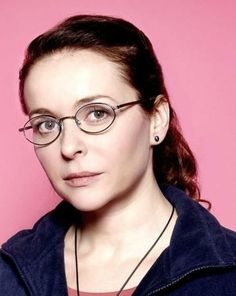 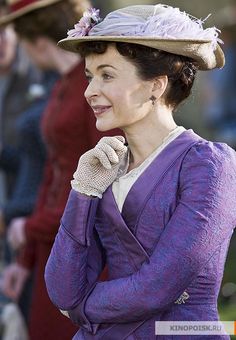 Sawalha made her debut in the 1982 BBC miniseries Fame Is the Spur and in 1988, played a small role in Inspector Morse on the episode "Last Seen Wearing". She first gained attention for her starring role in the Bafta award-winning ITV teenage comedy-drama Press Gang, which ran from 1989 to 1993.

From 1991–94, she starred in the ITV family comedy Second Thoughts and continued with her character, Hannah (Lynda Bellingham's daughter), in the British Comedy Award-winning Faith in the Future (1995–98). In 1994, she played Mercy (Merry) Pecksniff in the BBC production of Martin Chuzzlewit.

From 1992 to 2012, Sawalha played strait-laced daughter Saffron Monsoon in the BBC sitcom Absolutely Fabulous alongside Jennifer Saunders and Joanna Lumley. She appeared in the 1995 BBC adaptation of Jane Austen's Pride and Prejudice as Lydia Bennet, with Jennifer Ehle and Colin Firth. She voiced Ginger in DreamWorks/Aardman's Chicken Run. She also played "Dawn the Wise Man" in The Flint Street Nativity on Christmas Eve.

In 2000 she appeared as Janet, the Australian barmaid ("Built for bar work; it's instinct... instinct!!") in the first series of the British sitcom Time Gentlemen Please. She also played the much put-upon PA to "Zak" in Argos TV adverts during 2002–2004, along with Richard E. Grant. She has also joined actor Ioan Gruffudd in the internationally successful TV adaptations of C. S. Forester's Horatio Hornblower novels, as the captain's wife Maria. The following year, she became Alan Davies's co-star in Jonathan Creek after Caroline Quentin left, appearing in a Christmas Special ("Satan's Chimney"). She returned for a series between 2003–2004.

On 1 January 2004, it was alleged in the tabloid newspapers that she had married boyfriend Alan Davies, her co-star in the television series Jonathan Creek. Both she and Davies, who avoided discussing their private lives in public, denied this, and took legal action against the reports.

After she met Rich Annetts at the Glastonbury Festival in 2005, the couple moved to Bath, Somerset, and lived in a flat close to the Royal Crescent. Sawalha started growing her own vegetables, attending yoga lessons and studying for an Open University English degree. Sawalha and Annetts have since split up.

In 2006, she participated in the third series of the genealogy documentary series Who Do You Think You Are? tracing her family's roots, which are Jordanian Bedouin on her father's side, and French Huguenot on her mother's. She also appeared in the pilot of BBC 1's A Taste of my Life presented by Nigel Slater. After a two-year break, she was back on screen in May 2007, competing in the BBC dog training Celebrity reality show The Underdog Show. She then returned to acting in two successive BBC costume dramas; as Jessie Brown in 2007 series Cranford, followed by Lark Rise to Candleford in 2008. She provided the voice acting for Sister Hannah (a.k.a. "Hammer"), a main character in the 2008 Xbox 360 video game Fable II. In autumn 2014, Julia played the part of Jan Ward in BBC One's thriller miniseries Remember Me, featuring Michael Palin. On 9 May 2015 she read the account of a member of the Women's Land Army at VE Day 70: A Party to Remember in Horse Guards Parade, London that was broadcast live on BBC1.