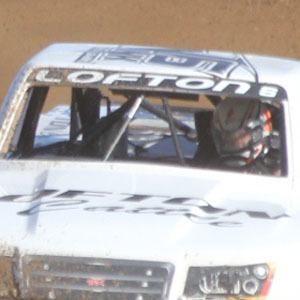 American race car driver who began his NASCAR career in 2009.

He started his racing career with mountain bikes before eventually moving to late models.

He was the 2009 ARCA Re/MAX Series Champion.

He beat out Parker Kligerman by a narrow margin to win the 2009 ARCA Series championship. 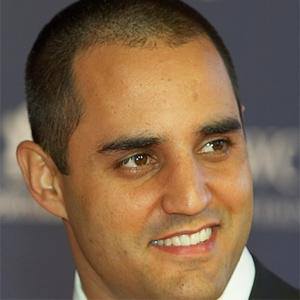 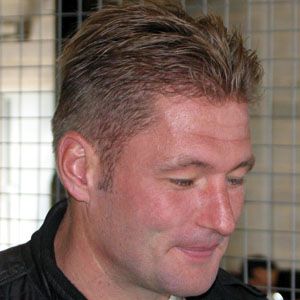 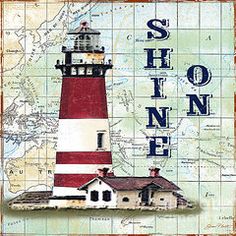 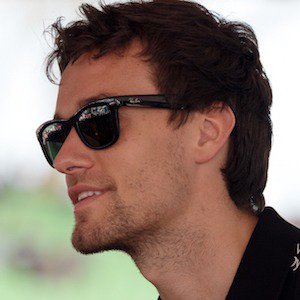 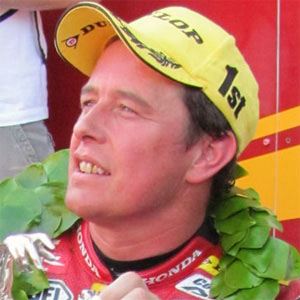 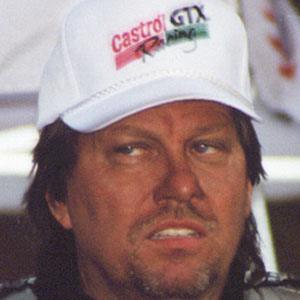