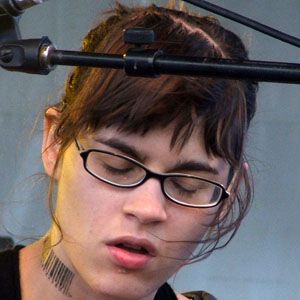 Jazz guitarist known for her use of multiple tunings and who was listed as one of the 2006 New Guitar Gods by Rolling Stone.

She concentrated on the drums for many years before switching back to the guitar.

She has released solo albums like Junior and who established the Traveling Freak Guitar Show tour.

Her father noticed her abilities when she was younger and encouraged her to play.

She worked with Eddie Vedder on the Golden Globe-nominated soundtrack for Into the Wild. 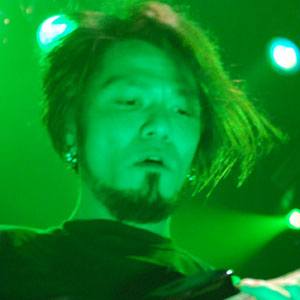 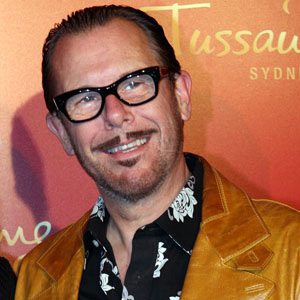 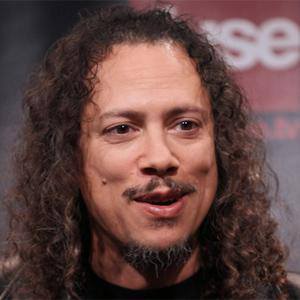 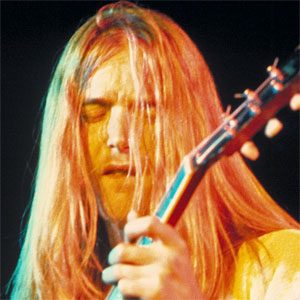 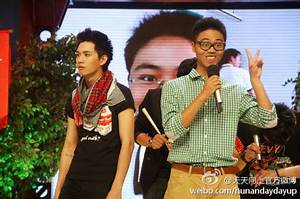 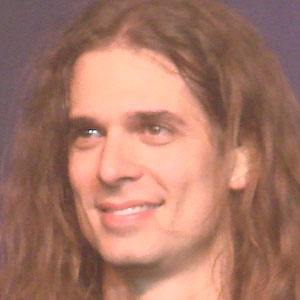