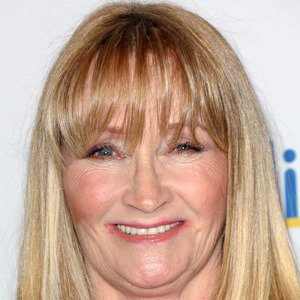 Karen Dotrice was born on November 9, 1955 in England. Former child actress who became immortalized as Jane Banks in the classic 1964 Disney film Mary Poppins.
Karen Dotrice is a member of Movie Actress 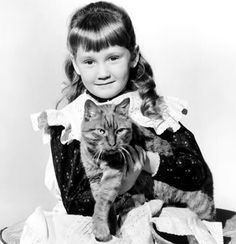 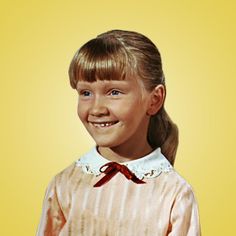 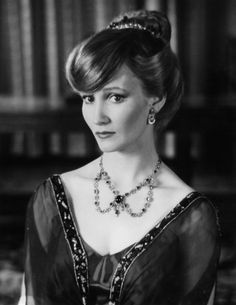 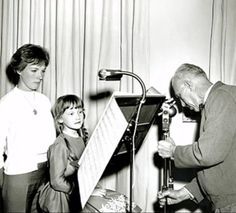 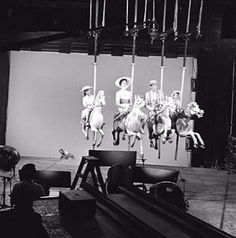 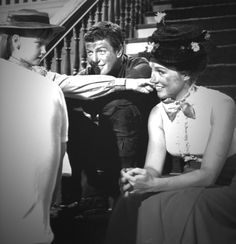 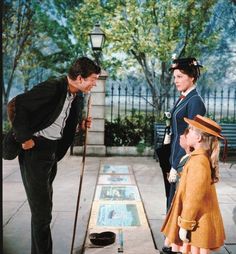 She performed in her first stage production at age 4.

She also starred in Gnome-Mobile in 1967 and Upstairs, Downstairs before retiring form acting.

She married her second husband, Edwin Nalle, in 1994. She has two sons named Garrick and Griffin.

She shared the screen with acting legend Julie Andrews in Mary Poppins.