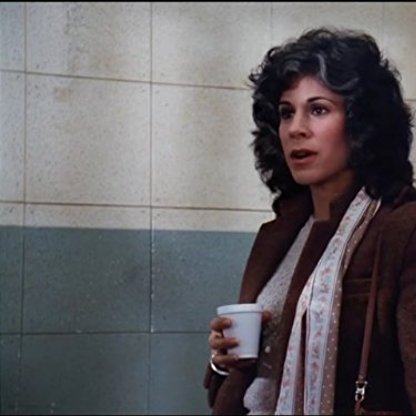 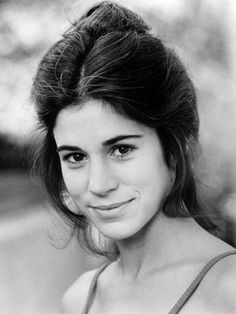 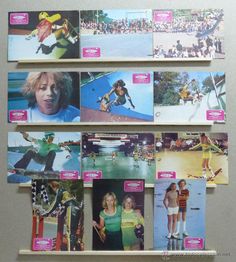 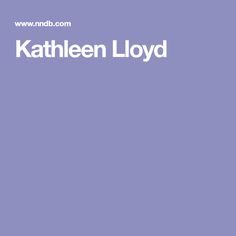 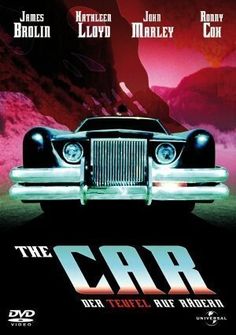 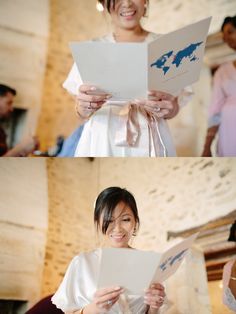 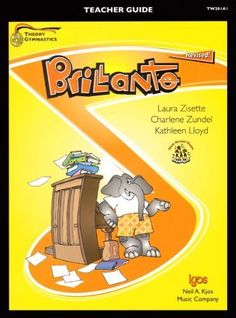 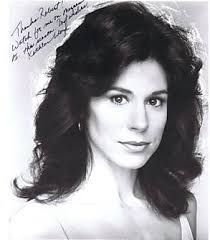 She made more than eighty screen appearances between 1970 and 2003, almost all in television series, including a recurring role as Assistant District Attorney Carol Baldwin on Magnum, P.I. between 1983 and 1988. She also had recurring roles on The Gangster Chronicles as Stella Siegel, and Hill Street Blues as Nurse Linda Wulfawitz.