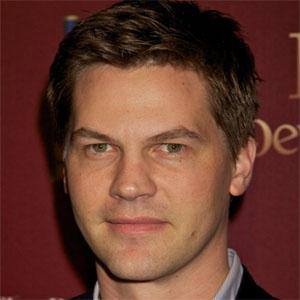 Entrepreneur and actor who appeared in the films Dirty Deeds and Fast Brothers of the KVL.

He worked as a model before winning his first acting role in 2002.

He became the CEO of My Fashion Database, a website he co-founded with .

He acted alongside Kathryn Morris in a 2007 episode of Cold Case.