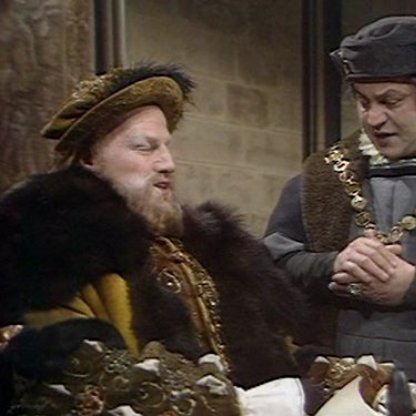 Keith Michell was born on December 01, 1926 in  Adelaide, South Australia, Australia, Australia, is Actor, Soundtrack. Keith Michell, the Emmy Award-winning Australian television and movie actor best known for portraying King Henry VIII , was born on December 1, 1928 in Adelaide, South Australia and brought up a little less than 150 miles away in Warnertown, which is near Port Pirie. He taught art until he made his debut on the Adelaide stage in 1947, following that up with his first appearance in London in 1951.Michell was a member of the Shakespeare Memorial Theatre Company. From 1974 to 1977, he was the artistic director of the Chichester Festival Theatre. He has starred in several musicals, including the first London production of Man of La Mancha (1972).In addition to his theatrical work, he appeared extensively in film and television in Australia and the UK, most notably as King Henry VIII in the six-part 1970 BBC series The Six Wives of Henry VIII (1970), for which he won an Emmy Award. A movie version was made in 1972. On US television, he appeared as a regular on Murder, She Wrote (1984).In addition to acting, he wrote a musical adaptation of Henrik Ibsen's "Peer Gynt" called "Pete McGynty and the Dreamtime". He also paints and illustrates books, as well as written and illustrated cookbooks.Michell married the Anglo-Czech actress Jeanette Sterke in 1957. They have a son, actor Paul Michell, and a daughter, actress Helena Michell. A theater in Port Pirie, the Keith Mitchell Theatre-Northern Festival Centre, has been named in his honor.
Keith Michell is a member of Actor 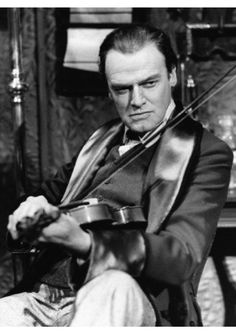 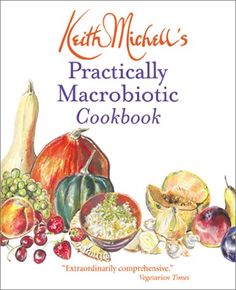 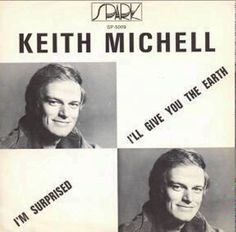 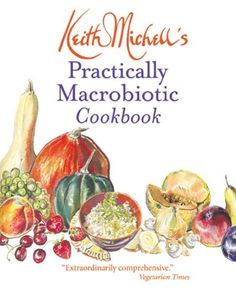 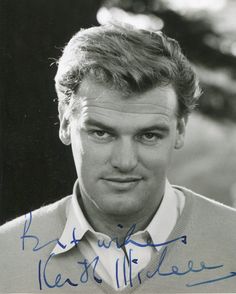 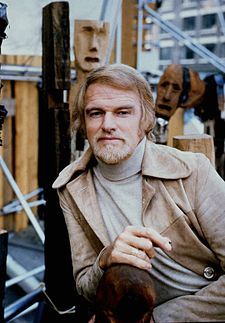 Michell was born in Adelaide, South Australia, and brought up in Warnertown, near Port Pirie. His parents were Joseph, a cabinet-maker, and Alice (née Aslat). He was educated at Port Pirie High School, Adelaide Teachers' College and Adelaide University. He began his career as an art Teacher and made his professional acting debut in 1947 in the comedy Lover’s Leap, by Bill Daily, at Adelaide's Playbox Theatre. He then worked in radio for ABC in Adelaide. In 1949, he moved to Britain to study at the Old Vic Theatre School.

Michell joined the Young Vic theatre company and made his first appearance in London by 1951. An early role there was Bassanio in The Merchant of Venice. His first London musical was And So to Bed, playing King Charles II. With the Shakespeare Memorial Theatre Company in 1952–1953, he toured in Australia. Then, at Stratford-upon-Avon, he appeared in a series of Shakespeare plays: The Taming of the Shrew, A Midsummer Night’s Dream, Troilus and Cressida, and Romeo and Juliet. In 1956, on television, he played Henry Higgins in Pygmalion by Bernard Shaw and, the same year, at the Royal Court Theatre, he starred in the title role in Ronald Duncan's Don Juan and in several Old Vic Company productions as Benedick in Much Ado About Nothing, Proteus in The Two Gentlemen of Verona, Antony in Antony and Cleopatra and Aaron in Titus Andronicus.

He married the Actress Jeanette Sterke in 1956, and they had a son, Paul, and a daughter, Helena, who appeared in the films Prick Up Your Ears and Maurice.

In 1958, he played Nestor-Le-Fripe in the musical Irma La Douce, also starring in the role with the National Theatre in Washington DC, and on Broadway in 1960–1961. At the newly opened Chichester Festival Theatre, in 1962, he played the lead, Don John, in The Chances and then Ithocles in The Broken Heart, and in British television adaptations, he starred as Heathcliff in Wuthering Heights (1962) and, in a series of Roman plays titled The Spread of the Eagle, he played Mark Antony (1963). He later sang in a series of television specials written for him. Also on Broadway, he played the Count in The Rehearsal by Jean Anouilh (1963). In 1964 in London, he starred as Robert Browning in the musical Robert and Elizabeth, opposite Australian Soprano June Bronhill. He played in the dual role of Miguel de Cervantes and his fictional creation, Don Quixote, in the musical Man of La Mancha, first starring in the original London production of the musical and then on Broadway. He also starred as Abelard in the Broadway play Abelard and Heloise by Ronald Millar (1971) and as Georges in La Cage aux Folles in the 1980s.

On stage, in film and on television, he appeared several times as King Henry VIII, perhaps most memorably in the series The Six Wives of Henry VIII in 1970 and the similar film Henry VIII and his Six Wives (1972). For this he won an Emmy. The actual Emmy was given to Julie Andrews, who presented him with it when he appeared on her show, for the 2nd time.He reprised the role in a 1996 television series adaptation of The Prince and the Pauper. Other films included Dangerous Exile (1957), The Hellfire Club (1961), Seven Seas to Calais (1962) and The Executioner (1970). He appeared in a series of Gilbert and Sullivan TV adaptations by Brent Walker. On American television from 1988 to 1993, Michell made appearances on the mystery series Murder, She Wrote, playing Dennis Stanton, a former jewel thief turned insurance claims investigator.

As well as acting, Michell pursued other interests: he wrote the musical Pete McGynty and the Dreamtime, an Australian rendering of Henrik Ibsen's Peer Gynt, the performance of which used Michell's own paintings as backdrops. He enjoyed a recording career as a soloist, with one of his singles, I'll Give You the Earth, which he co-wrote, reaching No. 30 in the UK charts in 1971, boosted by his high profile on television at the time. He also illustrated a limited edition run of william Shakespeare's sonnets, for which he did the calligraphy; and wrote and illustrated a number of macrobiotic cookbooks. Michell himself was a proponent of the macrobiotic diet and philosophy. Michell illustrated Captain Beaky, a collection of Jeremy Lloyd's poems. The Captain Beaky character enjoyed success in the UK in the early 1980s, among both children and adults. The song "Captain Beaky", sung by Michell, peaked at No. 5 in the UK Singles Chart in 1980.

He was the artistic Director of the Chichester Festival Theatre from 1974 to 1977, appearing in many of their productions, including as the Director in Tonight We Improvise, as the title character in Oedipus Tyrannus, and in A Month in the Country and The Confederacy by Vanbrugh.