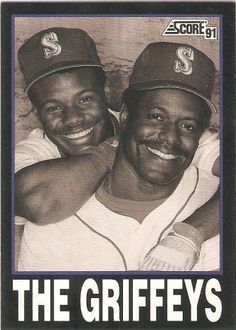 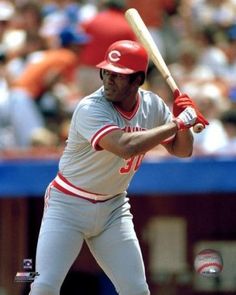 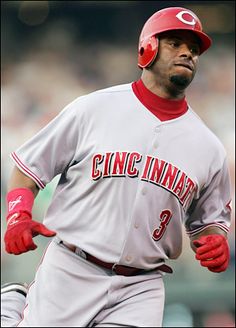 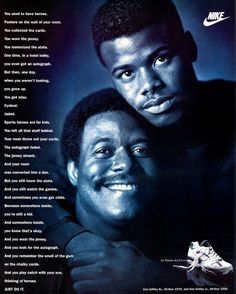 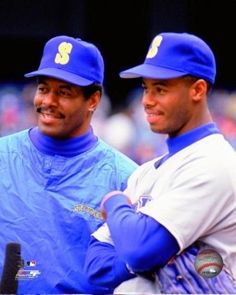 He made his debut with the Cincinnati Reds at the age of 22.

He and his son became one of the MLB's first father-son tandems after playing together on the Seattle Mariners.

He had two sons with his wife Alberta.