Kent Hrbek was born on May 21, 1960 in Minneapolis, MN. MLB first baseman who played his entire fourteen-year career for the Minnesota Twins and won two World Series titles.
Kent Hrbek is a member of Baseball Player 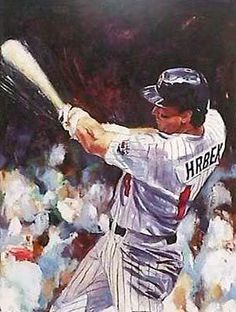 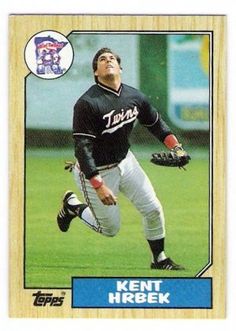 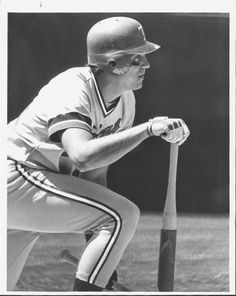 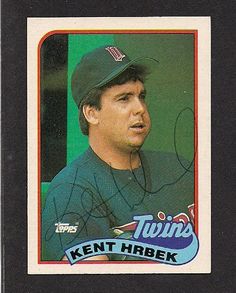 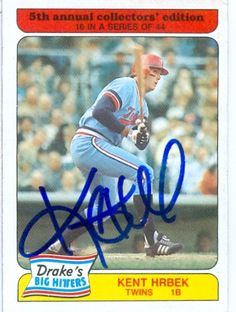 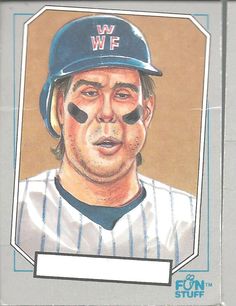 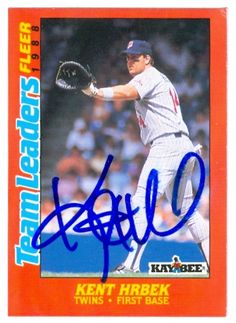 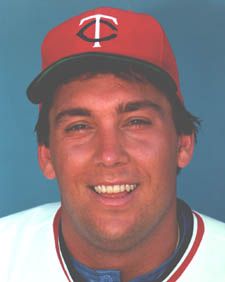 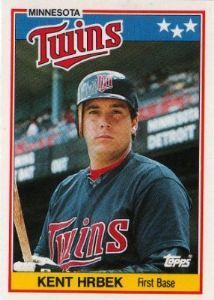 He grew up in the Minneapolis area and was selected by his hometown Minnesota Twins in the 17th round of the 1978 MLB Draft.

He hit a home run in his very first game in the major leagues, against the New York Yankees.

He played alongside Hall of Fame center fielder Kirby Puckett in Minnesota.