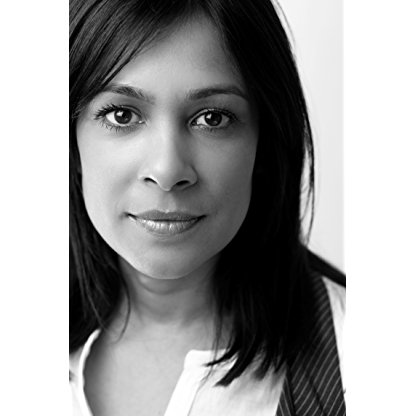 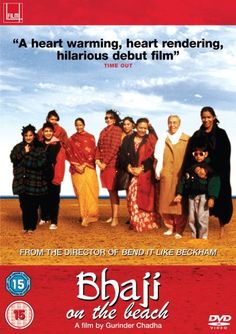 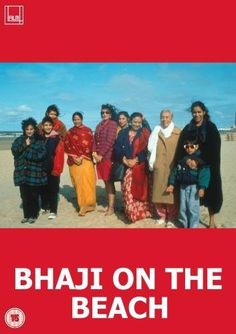 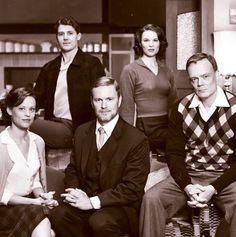 She has worked mainly in television production. Among other roles, she is known for playing Rosie Sattar in the television series Holby City from 2003 to 2005 and besides Doctor Bannerjee in Coronation Street, Yvonne in Always and Everyone. She has also been in Casualty, EastEnders, Cracker, Love Hurts, Dangerfield and North Square.