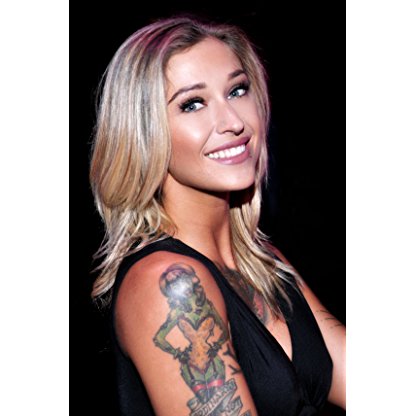 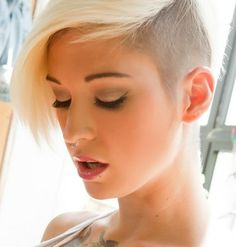 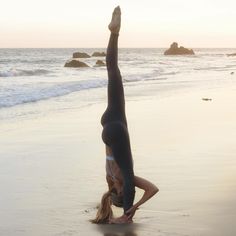 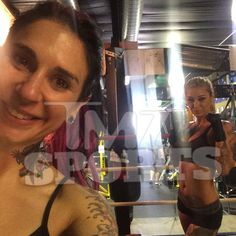 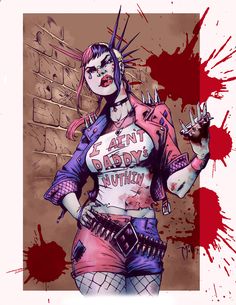 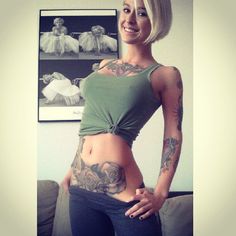 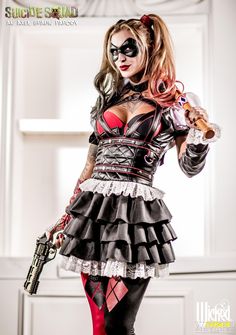 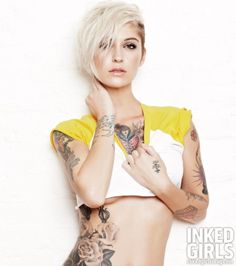 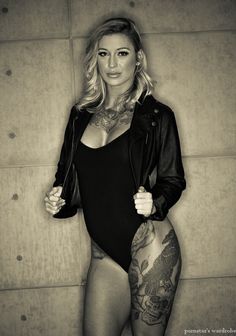 Valentien lived in New York City for three years before moving to the Los Angeles metropolitan area in 2015.