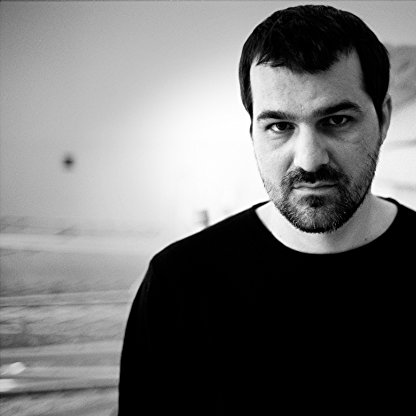 Mundruczó has worked in theatre and opera since 2003, first in Hungary and then in theatres abroad such as the Thalia Theater in Hamburg, the TR Warszawa, the Schauspielhaus Zürich and the Vlaamse Opera. He is most keen to begin new projects where he finds the subject, collaborators and venue inspiring. During the creative process, he strives to create a team. For new projects, he very often casts the same actors, who work with him as creative partners. It is with them that he devises the productions. After freelancing with more or less the same group of people for several years, in 2009, he founded Proton Theatre, his independent theatre company, with Producer Dóra Büki.

He has been a member of the European Film Academy since 2004.

In 2005, he won the Nipkow Program’s artistic grant to participate for three months in courses and consultations for talented screenwriters and Directors in Berlin.

Afterward, his fourth, fifth and seventh feature-length films were entered in the official competition of Cannes Film Festival: Delta in 2008, Tender Son in 2010 and Jupiter's Moon in 2017. The first won the FIPRESCI Award.

In 2014, Kornél Mundruczó’s film White God – which was invited to Cannes Film Festival and made with the support of Eurimages, the European Council’s film foundation and the Hungarian National Film Foundation – won the main prize of the Un Certain Regard program at the 67th Cannes Film Festival. Also, the film’s canine star won the Palm Dog Award for best performance by a dog.

Over these years, the Proton Theatre’s performances have toured to more than 80 festivals until 2017, including the Festival d’Avignon, the Adelaide Festival, the Singapore International Festival, the Seoul Bo:m Festival and the Zürcher Theater Spektakel.