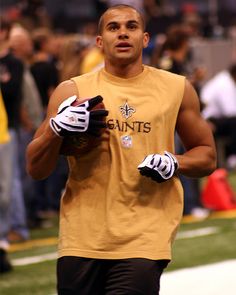 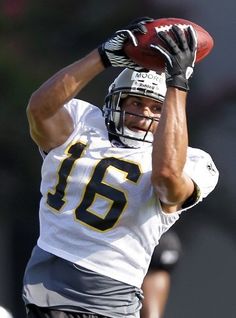 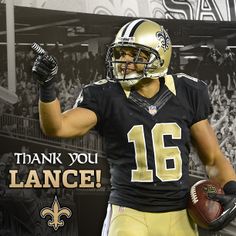 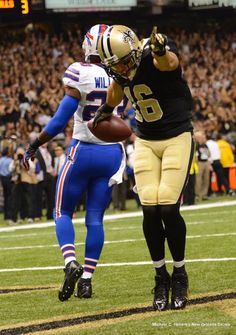 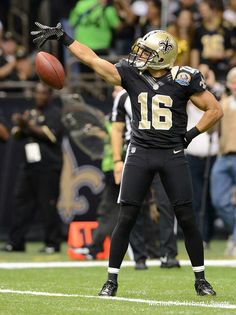 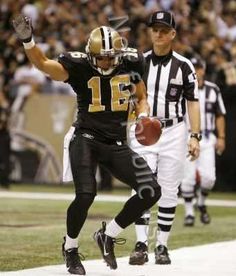 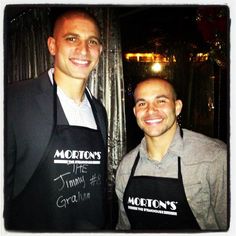 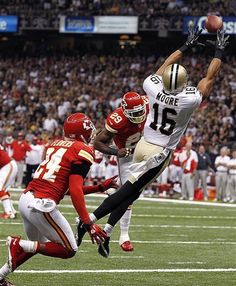 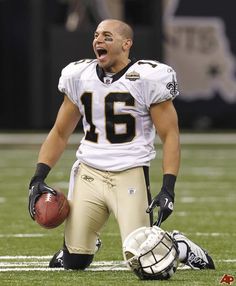 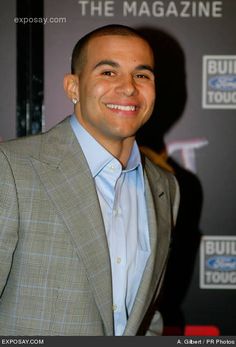 He became the first Toledo University player in history to have two seasons with over 1,000 receiving yards in each.

He grew up in Ohio with one brother, Nick.

He became a favorite long ball target of Drew Brees on the Saints.