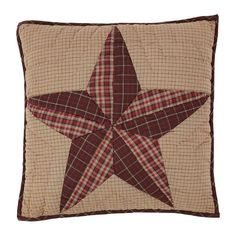 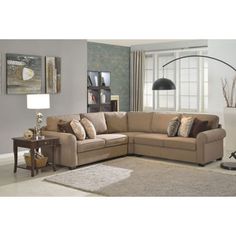 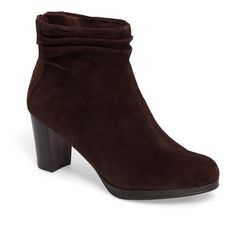 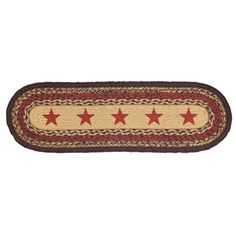 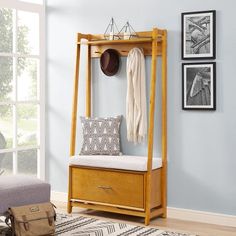 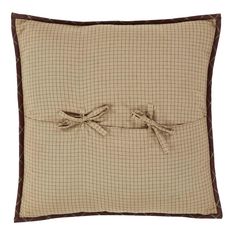 He made his debut on the Bobby Brown and Whitney Houston show.

He was raised by his stepdad, Carl Payne aka Cockroach from The Cosby Show.

He has half siblings named Bobbi, LaPrincia, Bobby Jr., and Cassius. He has a daughter named Nilaan.

His stepmom was singer Whitney Houston.