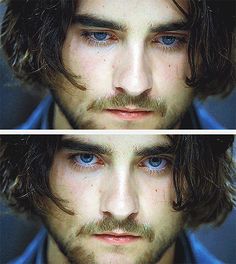 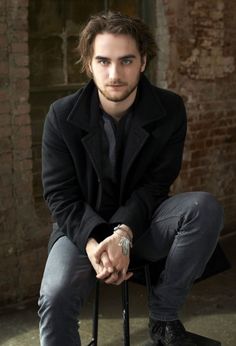 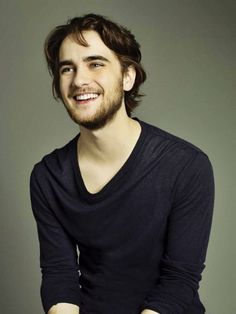 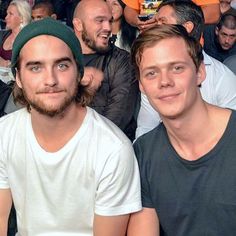 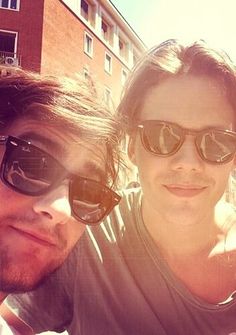 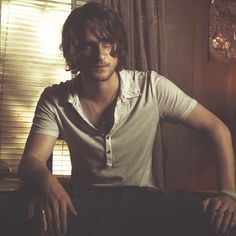 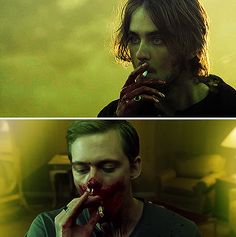 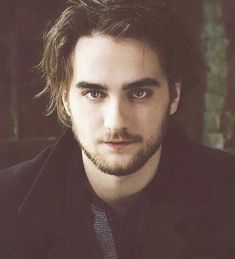 Played the role of Declan Coyne on Degrassi: The Next Generation and took on the role of Peter Rumancek on Hemlock Grove in 2013.

He made his acting debut in the 2006 short Broken House.

He had film roles in Altitude, The Howling: Reborn, and Passchendaele.

He has two older brothers, Blake and Lance.

He acted alongside Eva Mendes in the 2012 independent film Girl in Progress.