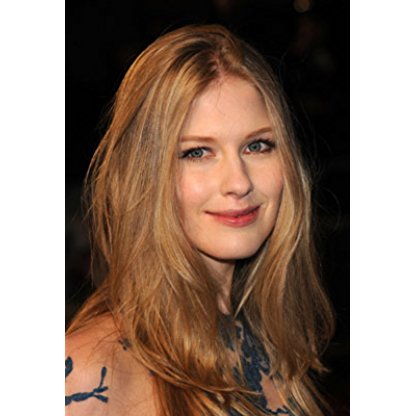 Laura Brent was bornon May 02, 1988, is Actress. Laura Brent is an Australian actress. She was born in Melbourne but then moved to U.S. at the age of 5 with her mother. She has appeared in Australian T.V. Series: Chandon Pictures (2009), Legend of the Seeker (2010) and Rescue: Special Ops(2010).
Laura Brent is a member of Actress 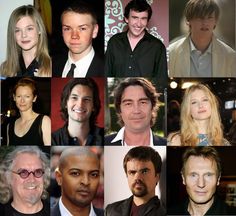 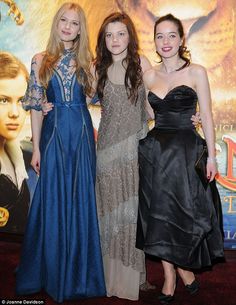 Born in Melbourne, Brent attended the National Institute of Dramatic Art, where she trained as an Actress and a singer and graduated in 2007. She made her first screen appearance in the 2009 short film Message from the CEO and went on to making guest appearances on the Australian television series Chandon Pictures, Legend of the Seeker and Rescue: Special Ops. In 2010, she rose to international fame when she made her feature film debut as Lilliandil in the third installment of The Chronicles of Narnia film series, The Voyage of the Dawn Treader.