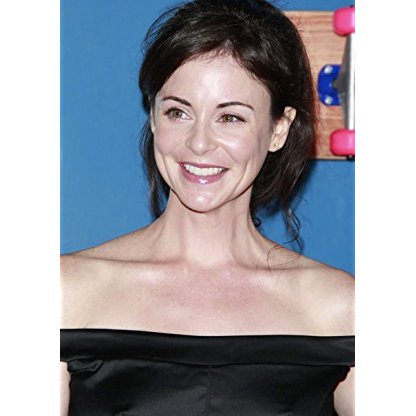 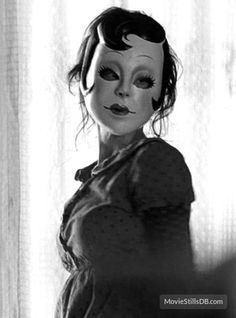 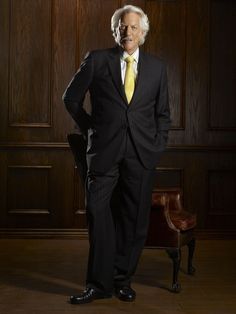 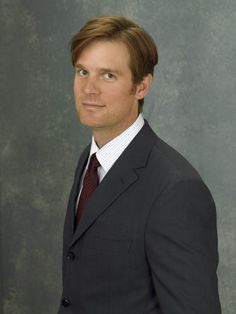 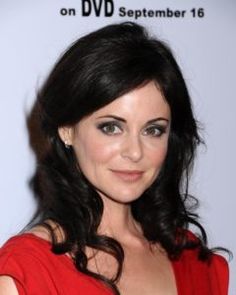 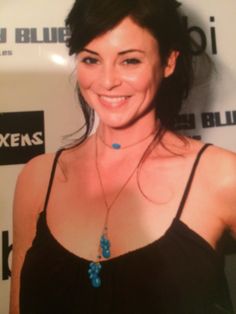 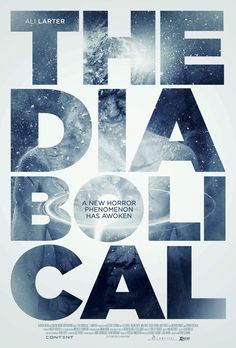 She was born in Chicago, Illinois. She has performed in guest roles on television for such series as The Drew Carey Show, Friends, Line of Fire, Monk, and Mistresses. She also had a recurring role as Daisy in the series Dirty Sexy Money. Her film career consists mainly of roles in short films, but her first mainstream role was in the 2008 horror film The Strangers as the masked villain "Pin-Up Girl".