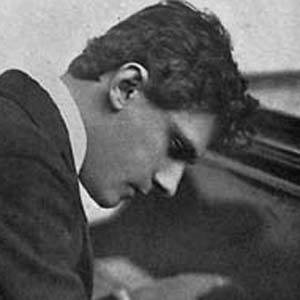 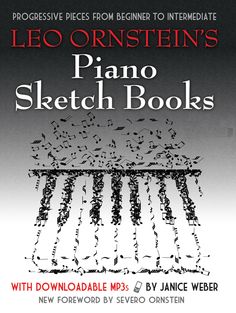 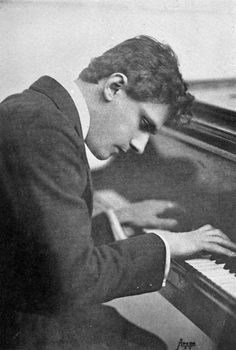 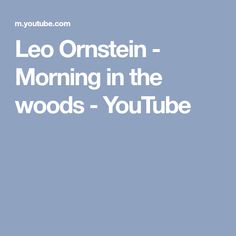 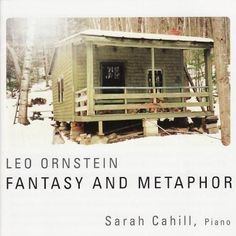 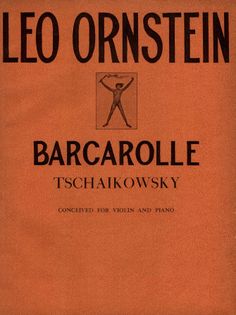 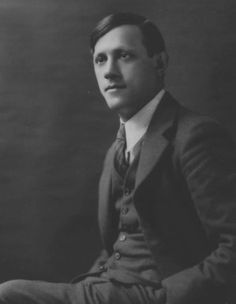 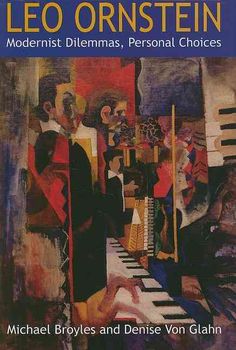 He became the first Composer to use the tone cluster to great effect. An Example of this can be found in "Wild Men's Dance" from 1913-14.

He abandoned his fame and disappeared in the mid-1920s, but continued writing, only to come back in the 1970s. His final piano sonata was published when he was 97.

He died when he was 108 and was survived by a daughter, a son, five grandchildren, and four great-grandchildren.

He began making piano rolls for the Ampico label after leaving his concert career, recording such composers as Frederic Chopin, Robert Schumann, and Franz Liszt.