Martin Phipps was born on August 01, 1968, is Composer, Music Department, Soundtrack. Coming from a musical background, Martin read drama at Manchester University. Fortunately for the acting profession, he decided to concentrate his energies on writing music. Since scoring his first TV drama Eureka Street in 2002, he has gone on to write music for many of the most interesting series of recent years, winning 2 BAFTAs and 3 Ivor Novello Awards.Martin has moved into film, scoring Weinstein Company's much anticipated Woman In Gold with Hans Zimmer, starring Ryan Reynolds and Helen Mirren, and previous to that Harry Brown and Brighton Rock. In 2014 Martin had two feature film scores premiering at the Toronto Film Festival; Daniel Barber's US indie The Keeping Room, and Morgan Matthew's X Plus Y.Additionally, Martin has set up Mearl, a project to facilitate collaborating with other artists and composers, as well as a platform for developing his own material. Peaky Blinders was the first soundtrack under this name, scored with a band of musicians from Radiohead's new Laundry Studios in London Fields.
Martin Phipps is a member of Composer 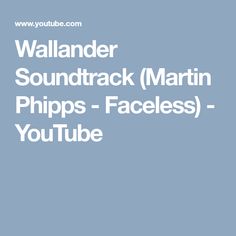 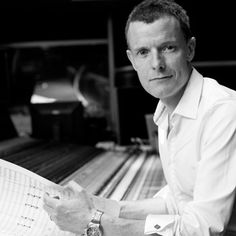 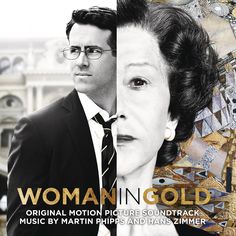 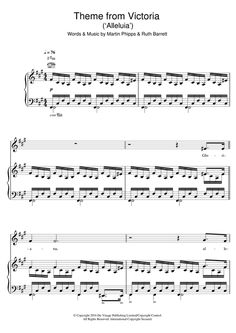 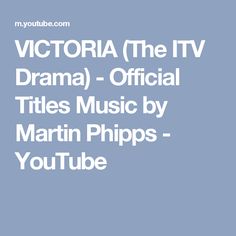 In 2005, Phipps wrote the score to the film Pierrepoint. Other credits include The Wife of Bath from the BBC's contemporary adaptation of the Canterbury Tales, and the contemporary drama Dirty Filthy Love. He also scored the British feature film, The Flying Scotsman, and The Line of Beauty.

Phipps scored Low Winter Sun for Channel 4, starring Mark Strong and Brian McCardie and Persuasion, the most recent ITV adaptation of Jane Austen's novel, as well as Grow Your Own, a feature for Warp Films. He also scored the BBC adaptation of Jane Austen's Sense and Sensibility, adapted by Andrew Davies. Phipps was then commissioned to score the BBC's Oliver Twist adaptation, for which he was recognised with the Ivor Novello Award 2008 for Best Television Soundtrack.

Phipps went on to score the Rowan Joffé-helmed drama, Hurndall for Talkback Thames followed by Wallander for Yellow Bird/Left Bank Pictures, starring Kenneth Branagh, for which he was recognised with the BAFTA Craft Award 2009 for Best Original TV Score. He then went on to write the music for the feature film, Endgame, starring william Hurt, Derek Jacobi, Mark Strong, Jonny Lee Miller and Chiwetel Ejiofor, chronicling the breakdown of S. African apartheid, directed by Pete Travis. It was entered into competition at the Sundance Film Festival. He also scored Small Island for Ruby Films/BBC, winning the BAFTA Craft Award 2010 for Best Original Television Music. More recently, he completed the score for his first feature film, Brighton Rock and composed the music for the newest BBC adaptation of Great Expectations.

Phipps composed the Soundtrack for the 2016 miniseries War & Peace. Phipps said he "ended up coming onto the project early on", and that he was given room to "run with it... from the very beginning." The Soundtrack was released on 13 May 2016. He also composed the theme to the same year's Victoria, as well as incidental music of the early episodes. The theme was sung by the Mediæval Bæbes.