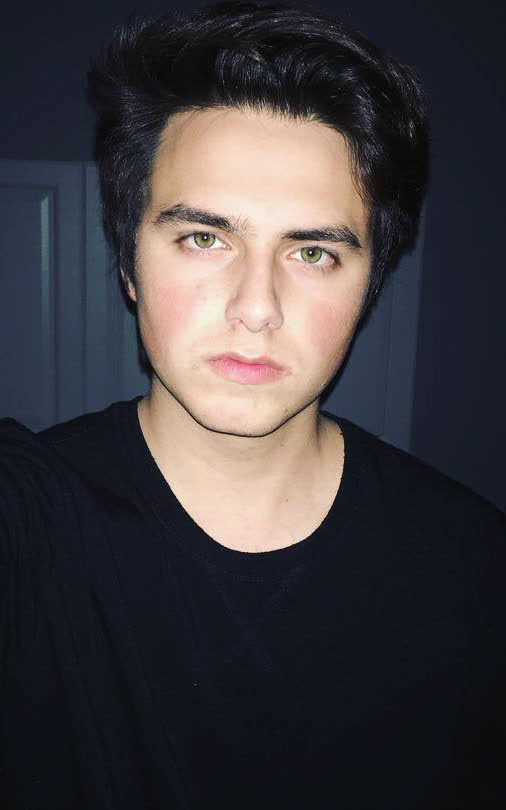 Liam Attridge was born on April 13, 1999 in American, is POP SINGER. Liam Attridge is an American pop singer and an amateur musician, born in 1999. He gained professional success during the season 3 of ‘The X Factor’ singing contest. Shortly after that he joined two other singers to form the band ‘Forever in Your Mind’. Their recording company is ‘Hollywood Records’. In 2016 Liam and the guys released their first EP, followed by singles in 2017. His original songs and the cover made by them were used in the comedy series ‘Best Friends Whenever’. Liam is looking forward to recording the first studio album.
Liam Attridge is a member of Music Stars 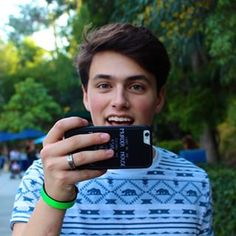 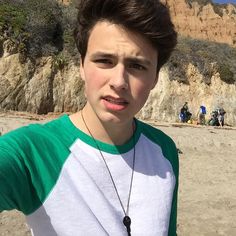 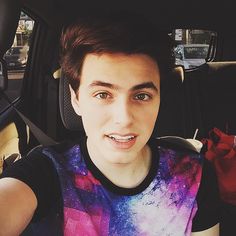 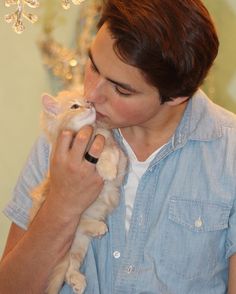 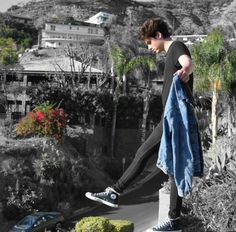 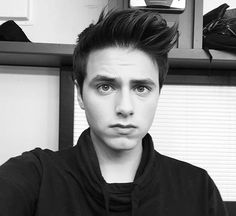 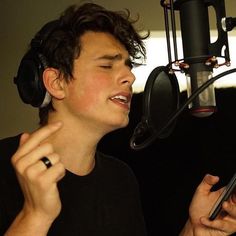 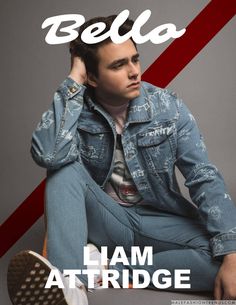 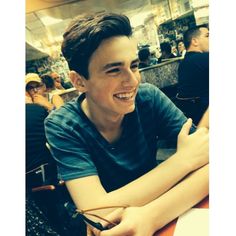 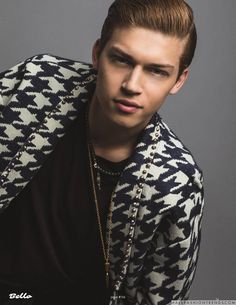 Father: his father’s name is not shared with public.

Mother: his mother's name is unavailable but it is known that she is popular vocal coach.

Siblings: he has a sister.

He is dating a model Brookelynn Elizabeth.

It is not estimated how much of the net worth he has earned.

Place of living: he lives with his family in Long Island, New York.

Does he play in the movies or series?

In 2017 Liam with his bandmates starred in the pilot episode of ‘Forever Boys’ that was released on ‘Disney Channel’. It is a humorous horror story about a boyband of vampires, directed by a popular author Adam B. Stein.

Does he play the guitar?

Yes, he has taught himself playing it long ago. And he is also very good at playing the piano and even the saxophone. Unfortunately, he didn’t have a chance to use these skills in the band yet.

Did he collaborate with any stars?

In 2015 the band went on tour of USA with such huge music stars as Fifth Harmony, Demi Lovato, Bea Miller and Jesse McCartney. The following year the guys were touring with Olivia Holt, Isac Elliot and Ryland Lynch.