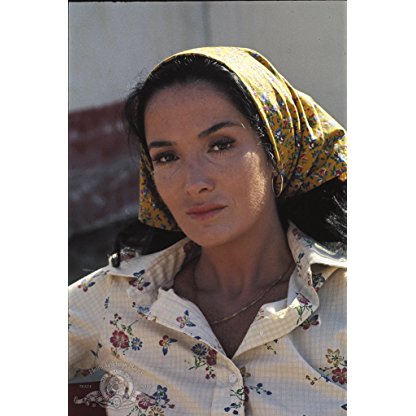 Linda Cristal was born on February 23, 1934 in  Buenos Aires, Argentina, Argentina, is Actress. Linda Cristal will always be remembered for her great performance in The High Chaparral (1967) TV series. She was a movie star in Mexico and Italy. In the United States, she worked in such production such as The Alamo (1960) and Mr. Majestyk (1974), among others. In 1985 she returned to her home country of Argentina to star in the soap opera Rossé (1985). Since then, she has not returned to acting.
Linda Cristal is a member of Actress 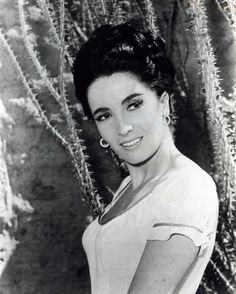 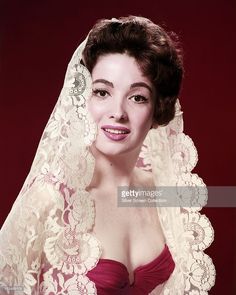 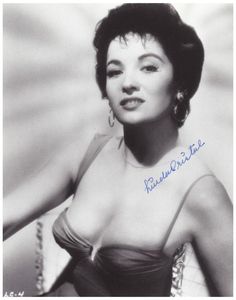 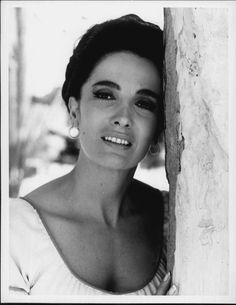 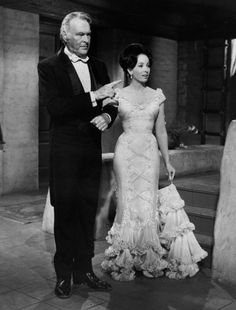 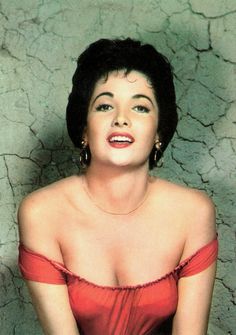 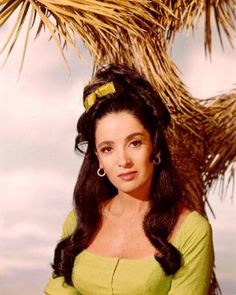 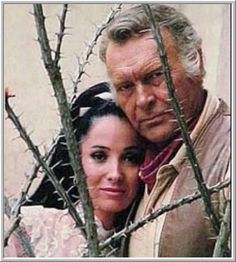 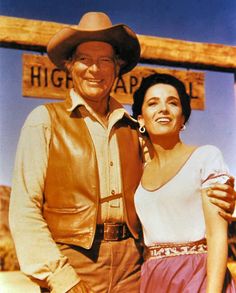 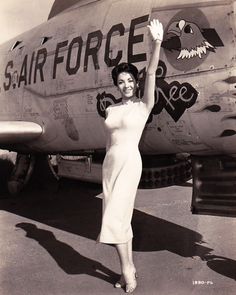 Cristal's appeared in a number of films in Argentina and Mexico before taking on her first English-language role as Margarita in the 1956 Western film Comanche. Following her Golden Globe Award for New Star of the Year in The Perfect Furlough (1958), Cristal went on to roles in Cry Tough (1959), Legions of the Nile (1959), The Pharaohs' Woman (1960), and was asked by John Wayne to play the part of Flaca in his epic The Alamo (1960). In 1961 she had a key role in the western Two Rode Together.

Cristal semi-retired in 1964 to raise her two children. She was coaxed out of retirement when she became the last cast member to be added as a regular on the NBC series The High Chaparral (1967-1971). Her performance in the series, as Victoria Cannon, earned her two more Golden Globe nominations (winning Best Actress - Television Drama in 1968) and two Emmy Award nominations.

From 1967 to 1971, Cristal starred as Victoria Cannon in the NBC series The High Chaparral. For her performance she won the Golden Globe Award for Best Actress – Television Series Drama in 1970, and received two Emmy Award nominations.

Cristal worked sparingly after The High Chaparral, with a few television and film roles, such as the film Mr. Majestyk (1974) and the television miniseries Condominium (1980). She last appeared in the starring role of Victoria "Rossé" Wilson on the Argentine television series Rossé (1985).