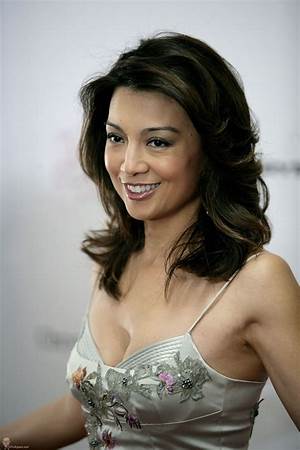 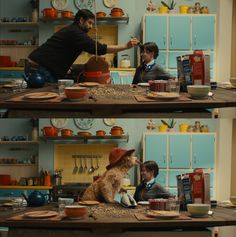 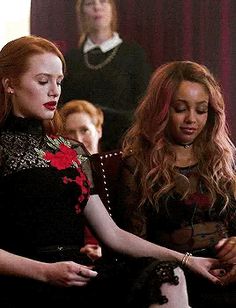 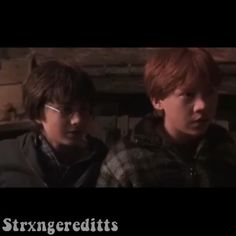 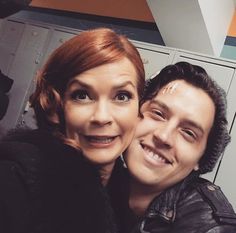 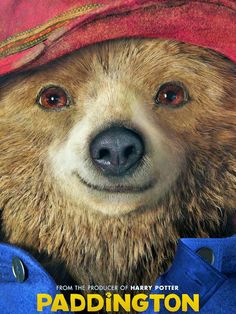 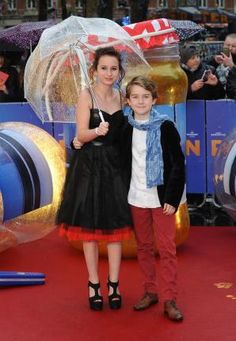 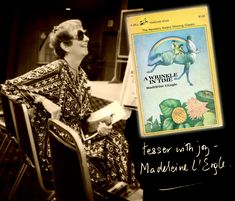 In 2012, Harris got her first professional acting job in Casualty. She played Izzy Forrester who caused a car accident. After this Harris appeared in television the programmes Me and Mrs Jones and The White Queen. In 2013 she played the 460 years old vampire Hetty in the TV series Being Human.

As of 2014 Harris still attended school, and manages to combine her school work and her acting jobs. Harris also likes other artistic disciplines. She has enjoyed writing her own stories since she was young.