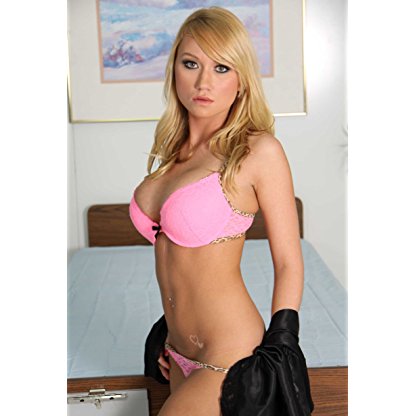 Madison Scott was born on July 19, 2013 in  Tempe, Arizona, United States, is Actress. Madison Scott was born Crystal Hayden on July 13, 1988 in Tempe, Arizona. She grew up singing, dancing, and acting in every school class activity possible. She graduated high school and started college at 16, having her first child in November 2005 as a teenager. She began her career in the adult industry January 2007 at 18. She has since appeared in over 300 scenes for such notable companies as Penthouse, Hustler, Playboy, Wicked, Digital Playground, Adam & Eve, and Evil Angel. She took a hiatus in the summer of 2010 and gave birth to 2 more children before returning to the spotlight July 2014 with an exclusive Brazzers contract. After her 6 month contract ended, she chose not to resign and instead start her own production studio. She was inspired by the stories she heard and women she spoke with at the Cosmopolitan Fun and Fearless in NYC conference. She became incorporated on December 19, 2014 and is now the CEO of one of the largest growing content production studios in the world. Her corporate website studioC4.com has made big waves as she attempts to go from adult film super star to well respected CEO. She is designing virtual reality and 4D content with teledildonics and is very active in the Los Angeles Community.
Madison Scott is a member of Actress 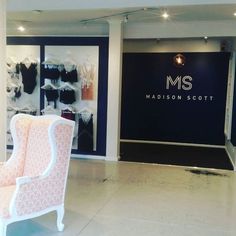 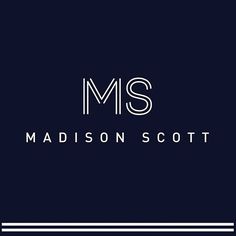 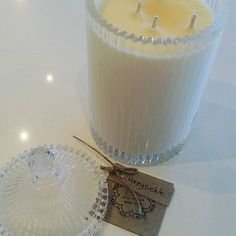 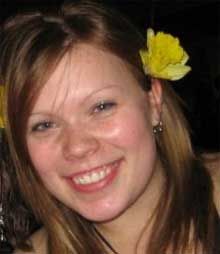 In 1938, a group of Madison businessmen saw a performance of the Racine Scouts Drum and Bugle Corps. They decided that Madison should also have a Boy Scout drum corps, and they formed the Madison Scouts, which they affiliated with the local Scout council. They named Clarence H. Beebe as the corps' first Director, a position he would hold for thirty years, until his death in 1968. In its early days, the corps performed concerts and appeared in many local parades. During World War II the corps participated in War Bond rallies. The corps was split in 1951, with the older members becoming the Madison Explorer Scouts and the younger assigned to the Madison Junior Scouts, a cadet "feeder" corps for the older unit.

Corps members Rich and Dennis Stone, assisted by color guard instructor John Fries, designed a flag for the corps' color guard to carry as a flag for the City of Madison, which did not have a city flag. On April 12, 1962, the Madison City Council adopted a resolution adopting the corps' flag as the official flag of the city of Madison. In 2007, to honor the Madison Scouts' seventieth anniversary and the forty-fifth anniversary of its adoption as the city flag, the City of Madison presented a flag to the corps, which the Scouts continue to carry on tour.

In both the 1971 production of "The Wizard of Oz" and the 2005 production of "Carmen", the Scouts used a female performer in the show. At VFW Nationals in 1980 3 females joined the corps as guest in the "American party", which displayed the Wisconsin, American, and VFW flags. All females were considered "guest performers" of the all-male corps. In 2018, the Scouts will feature a female performer for the fourth time in the corps' history..

In 1972, the Madison Scouts, along with the nine other corps from the Midwest Combine and the Alliance, plus the Anaheim Kingsmen, Argonne Rebels, and De La Salle Oaklands were founding members of Drum Corps International, which remains as the sanctioning body for junior corps in North America. At the first DCI World Championships in Whitewater, Wisconsin, the Scouts finished in fourteenth place in a competition that featured thirty-nine corps from the East, the South, the West Coast, the Midwest and Great Plains, and Canada. In 1973, the Scouts rose all the way up to fourth place. The following year, they were DCI runners-up, and in Philadelphia in 1975, the Madison Scouts became the third corps to win the DCI World Championship. The Scouts would remain a DCI Top Twelve Finalist until 2002, and has missed Finals only three times through 2015. In the Seventies, the Scouts would also become Regulars in CYO Nationals, making Finals in 1973 through '79 and winning in 1974 and '75. In 1980, after sixteen previous appearances and ten prior Finals, the Madison Scouts won VFW Nationals in Chicago, probably the last year that VFW Nationals held any relevance. That year, they toured Canada; they finished sixth at the DCI Finals in Birmingham, Alabama, where there was only a 3.55 points difference between first and sixth; the corps started working toward the entire staff being composed of Scouts alumni, with Bill Howard stepping down and being replaced by Scott Stewart as corps Director.

Through the Eighties, Madison stayed in DCI Finals but mostly never made it to the championship level. In 1988, after winning their first five Drum Corps Midwest (DCM) shows, as part of their fiftieth anniversary festivities, the Scouts left the country and the North American continent. The Madison Scouts went to Europe that June, where they presented clinics and performed in exhibition at contests that included all of the corps from Great Britain, the Netherlands, and Germany. The corps returned to find themselves trailing Phantom Regiment, Star of Indiana, and The Cavaliers at the DCM Championships in DeKalb, Illinois. At DCI Midwest in Whitewater, they were behind the Santa Clara Vanguard and Blue Devils. Improving as the season went on, by DCI South in Birmingham, Alabama, they trailed only Santa Clara. And, by DCI Semifinals in Kansas City, Missouri, the Madison Scouts were in command, with a performance that left the crowd screaming for more. They gave more in Finals and won their second DCI World Championship.

In 1990, the organization dropped the name Scouts from the corporate name and allowed the charter for Boy Scout Troop 600 to lapse, although the corps remained affiliated with Scouting for another two decades. The Scouts began the conversion to three valve horns in 1991. By 1992, Madison was marching more than a dozen members from outside the U.S., with members coming from Canada, Great Britain, Japan, and the Netherlands. In 1995, the Junior Scouts merged with the Capitolaires Drum and Bugle Corps, an all-girl corps from Madison. The resulting coed Capital Sound Drum and Bugle Corps would operate under the Madison banner, and the Capitolaires' bingo game would further solidify the Madison organization's finances. Southwind Drum and Bugle Corps would be brought into the Madison organization in 1997, relocating from Montgomery, Alabama to Lexington, Kentucky to be able to compete in DCM. Through the Nineties, the Scouts would continue to be a Finalist in DCI with a continuing series of crowd-pleasing programs.

The century turned with the Madison Scouts still in the DCI Top Twelve. In 2002, South Africa was added to the list of countries represented in the corps' membership, and Scott Stewart retired after a disappointing fourteenth-place finish at the 2002 DCI Finals, at home in Camp Randall Stadium. It was only the second time that the Scouts had missed Finals in DCI's thirty-one seasons. The corps would return to Finals in 2003-06, but, with seemingly constant staff turnover, would fall to fifteenth in 2007 and again in 2009. The Organization would also sever its ties to both Capitol Sound and Southwind. In 2010, Jim Mason, former Director of Star of Indiana and its offshoots, was hired as program coordinator/artistic Director, and the Madison Scouts would return to DCI Finals under his guidance in 2010 through 2014. In 2014 the use of any brass instrument was allowed on the field by DCI for the first time. This change was brought on by Madison's Director petitioning the board of Directors to allow the use. The Scout's 2014 show featured a trombone quartet to some controversy. 2015 brought back popular score arranger Scott Boerma, who had previously arranged Madison's music in the 80's-90's.

Having originated as a unit within the Boy Scouts, the Madison Scouts have historically utilized some form of the fleur-de-lis in their logo. Over the past several decades, several customized fleurs have been created and used to represent the corps. In 2009, the corps developed and officially adopted and trademarked a unique fleur and badge logo that is currently in use as the corps' official logo. A mirrored version of the fleur now appears on the corps' uniform over the left breast. The corps official colors are dark green and white.