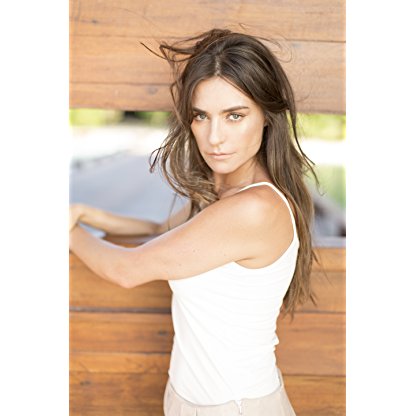 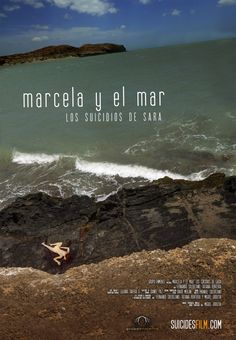 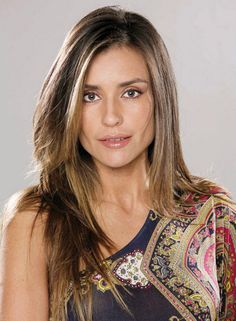 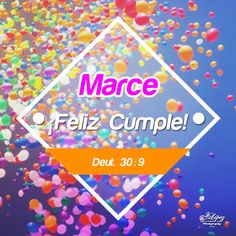 Best Actress in a Television Series

In film she debuted in 2007 with the movie Satanas, playing the lead female role. That same year she would act in the movie Love in the Time of Cholera. After these films she decided to go by the last name Mar, as she felt it was easier to pronounce compared to Gardeazabal. Mar appeared in the 2016 film, Abducted, as villainess Maria Jimenez.