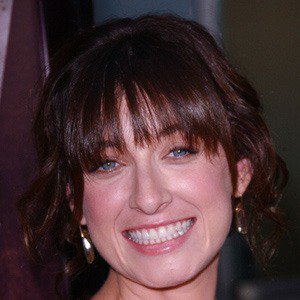 Actress best known for her role as Tawny Dean on Disney's NCIS.

She began participating in beauty pageants when she was two years old.

She made her big screen debut in the 1997 film The Elf Who Didn't Believe.

She three older siblings and one younger brother.

She acted alongside Shia LaBeouf on Even Stevens.