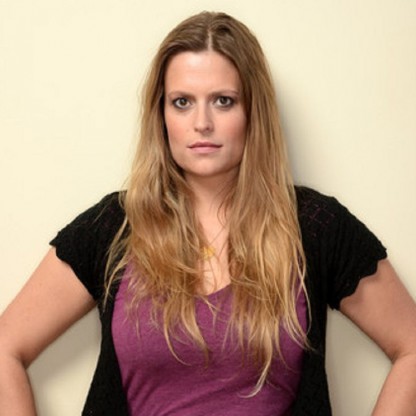 Marianna Palka was bornon September 07, 1981 in Glasgow, Scotland, Scottish, is Actress. Marianna Bronislawa Barbara Palka is a Scottish actress, screenwriter, director and producer. She is best known for writing, directing, producing and starring in the flick ‘Good Dick’ alongside her then-boyfriend, Jason Ritter. She has also created other projects like ‘The Lion's Mouth Opens’, ‘Bitch’, and ‘Always Worthy’. As an actor, Palka has appeared in the movies ‘Neds’, ‘Forever’, ‘Restive’, ‘When You Find Me’ and ‘Autumn Wanderer’. She has acted in numerous short films, such as ‘By My Very Self’, ‘For My American Friends’, ‘Betty File 43’, ‘Modern Romance’, ‘Insane’, ‘When You Find Me’ and ‘First Kiss’, to name a few. The Scottish beauty has acted on stage as well, in plays including ‘Love, Loss, and What I Wore’, ‘The Lonesome West’, ‘Dublin Carol’ and ‘The Good Soldier’. Talking about the actress’ awards and honours, she won ‘New Director's Award’ at Edinburgh International Film Festival for ‘Good Dick.’ She has also received ‘Alfred P. Sloan Award’ at Sundance Film Festival. Palka was awarded with ‘Cheval Noir award’ for Best Screenplay at Fantasia Film Festival for ‘Bitch.’
Marianna Palka is a member of Film & Theater Personalities 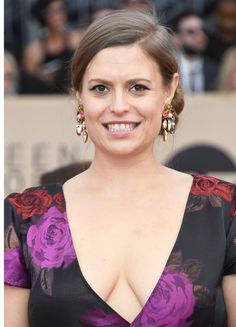 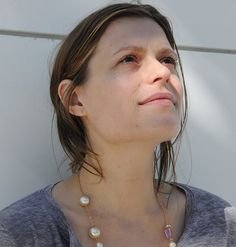 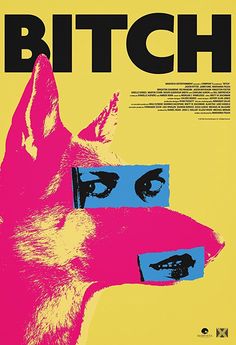 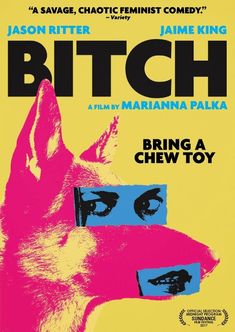 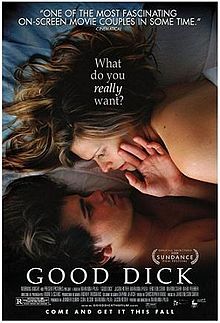 From October 1999 to 2013, Palka was in a relationship with actor Jason Ritter. The two met while both were studying at Atlantic Theater Company.

Palka wrote, directed and starred in Good Dick, which competed in the Dramatic Competition at the 2008 Sundance Film Festival. The film also featured Jason Ritter, Martin Starr, Mark Webber, Charles Durning and Tom Arnold. The New York Times said the film "surmounts its indie-movie quirkiness with exceptional acting and a sincere belief in the salvation of its wounded characters.” Palka returned to 2010 Sundance Film Festival as a Juror with the Alfred P. Sloan Foundation.

In 2010, Palka performed in Love, Loss, and What I Wore at The Geffen Playhouse in Los Angeles. In 2012, she was in The Ensemble Theater in Santa Barbara, California, reading of The Good Soldier. She appeared in Martin McDonagh's The Lonesome West at the Actor’s Gang Theatre, Los Angeles, and in Conor McPherson's Dublin Carol at the Ensemble Theatre Company.

Palka wrote, directed and starred in Bitch, based on a true story from Scottish Doctor R.D. Laing of a mother acting like a dog after a psychotic break. The film made its round in film festivals around the world, after its world premiere at 2017 Sundance Film Festival. In 2017, Palka directed the feature film EGG starring Christina Hendricks, Alysia Reiner and Anna Camp and produced by Michele Ganeless.

Palka appeared in Peter Mullan’s Neds, Jeremiah Jones’ Restive, Bryce Dallas Howard’s When You Find Me, Nathan Sutton’s Autumn Wanderer and Sylvia Sether’s King of Norway. In 2014, Palka produced and was the subject of the HBO Lucy Walker documentary The Lions Mouth Opens which was nominated for an Emmy Award and shortlisted for an Academy Award nomination. Palka made a cameo in the HBO series Girls as Jessa’s (Jemima Kirke) sister. As of 2017, Palka appears as Reggie 'Vicky the Viking' Walsh in the Netflix series G.L.O.W .