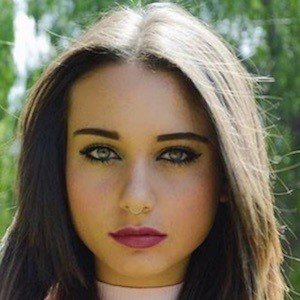 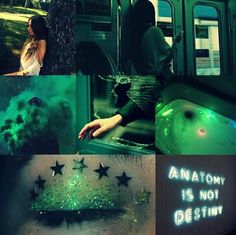 Rose to fame in 2017 appearing on the Italian reality show Il Collegio.

Long before her reality debut, she posted her first photos to Instagram in November of 2014.

Outside of her reality debut, she is also incredibly popular on Instagram, earning more than 500,000 fans on the photo sharing app.

Her mother is Iolanda Orcesini. Her sister, Giulia, is an Actress and Dancer. The sisters run a musical.ly account together called marikaandgiulia.

Both she and Ludovica Valli are Italian reality stars and social media sensations.