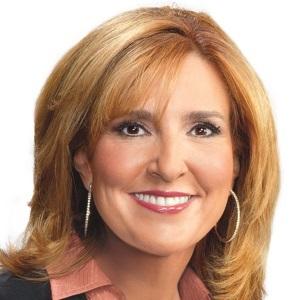 Former Florida circuit judge who became the host of the television show The People's Court.

She was appointed to the Miami Circuit Court in 1999 by then-Florida governor Jeb Bush.

In 1993, she married Judge John Schlesinger, with whom she had three daughters named Alexandra, Cristina and Sofia Elena.

She and Judge Joseph Wapner both presided over the television courtroom of The People's Court.