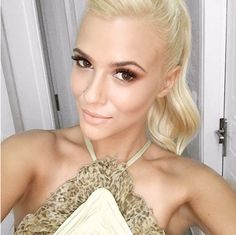 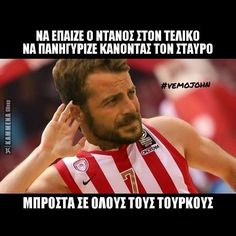 Competitor on the 5th season of the Greek version of the reality series Survivor who finished as the runner-up to Giorgos "Danos" Angelopoulos.

He was employed as a diving instructor and trainer, and would enjoy swimming and cycling.

He became a social media sensation from his time on Survivor, earning more than 200 followers on Instagram. He helped set a world record for the longest human chain under water.

He was born in Cyprus.

He appeared on Survivor Greece, a reality show presented by Sakis Tanimanidis.