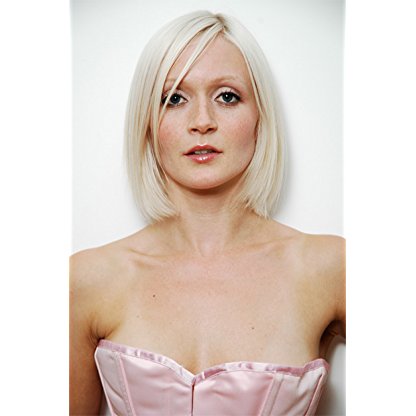 Marit Velle Kile was born on November 13, 1978 in  Ørsta, Norway, Norway, is Actress. Marit was born on November 13, 1978 in the small town of Ørsta , Norway. She moved to London, England in 1997 to study dance and theatre. Her first taste of film acting came when she was chosen to play the vampire Verlaine, member of a band of vampires teamed with Wesley Snipes in the action-horror film sequel Blade II (2002). Since then, Marit has appeared in various television series and short film works. After the three-month filming stint on the Blade II film, Marit moved around, including living in New York for a brief period, before returning to London in early 2002.
Marit Velle Kile is a member of Actress