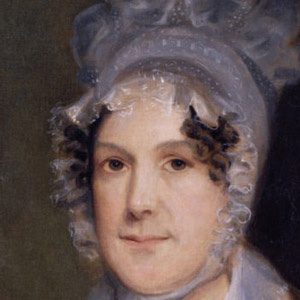 Martha Jefferson was born on October 30, 1748 in Charles City, VA. Wife of Founding Father and third President of the U.S., .
Martha Jefferson is a member of Family Member 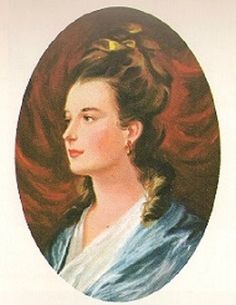 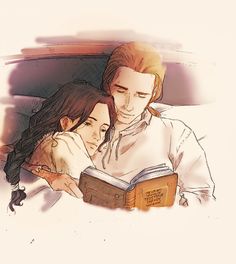 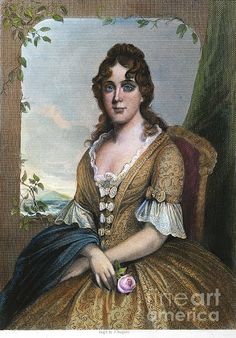 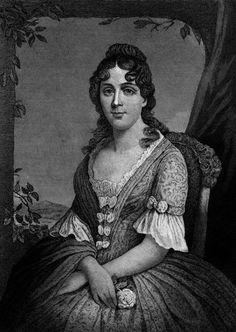 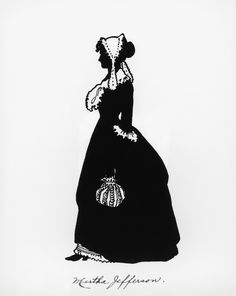 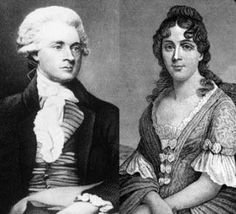 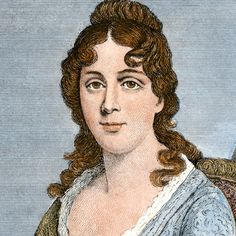 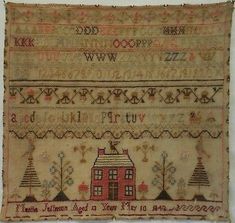 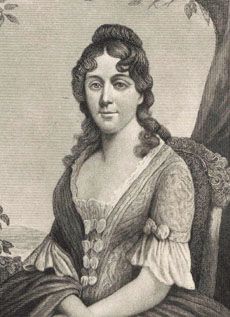 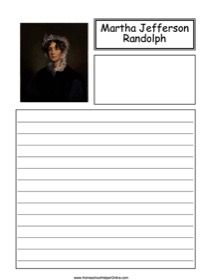 Wife of Founding Father and third President of the U.S., .

She married Jefferson when she was 18.

Their honeymoon didn't get off to a great start--they were almost stranded by one of the worst snowstorms to hit Virginia in years.

She had six children with .

Thomas Jefferson never got over her death, and spent the rest of his life as a widower.