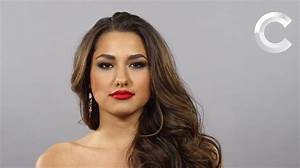 Martin Marquez was born on October 08, 1964 in  Coventry, West Midlands, England, United Kingdom, is Actor, Editor, Soundtrack. Martin John Marquez was born on October 8th 1963 in Coventry to Anglo-Spanish parents, his English mother having met her husband whilst on holiday in Spain. Younger brother John Marquez is also an actor, the pair performing as comedy duo the Brothers Marquez as well as appearing together in 'East Enders' and Martin making a guest appearance in 'Doc Martin', where John plays dim constable Penhale. Of Martin's five children his daughter Ramona was an established comedic actress at age six through sitcom 'Outnumbered' and she and her brother Raoul featured in the film 'The Best Exotic Marigold Hotel'. Martin grew up in Coventry, attending King Henry VIII school and, having taken over his father's chip shop and also worked as a personal trainer and hotel barman Martin admits to getting the acting bug after a friend persuaded him to participate in a youth theatre group. From the 1990s he has built up an impressive stage career, performing in 'Private Lives', Jude the Obscure', 'Flesh and Blood' and 'Method and Madness' at the Lyric, Hammersmith., in the National Theatre's version of musical 'Anything Goes', both in London and on tour, 'The Iceman Cometh' at the Almeida, 'The Front Page' at the Donmar Warehouse and in the 2013 national tour of 'Abigail's Party'. On television he is perhaps best known as Gino the barman in 'Hotel Babylon' - in which John made a one-off appearance - and as fussy security guard Paul in the sitcom 'The Job Lot'.
Martin Marquez is a member of Actor 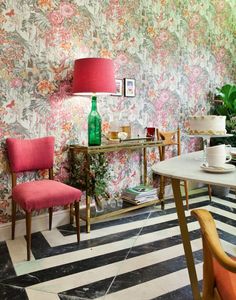 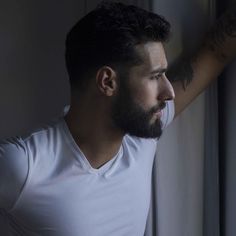 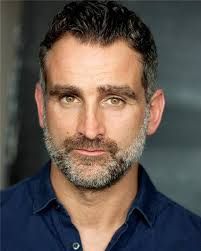 He is best known on television for his role as Gino Primirola, the head barman, in the British television comedy drama Hotel Babylon. He also played Danny Pearce in The Bill from 1993 to 1995, and Neil in EastEnders in 2002, and he has appeared in Doc Martin alongside his real life brother John Marquez, The Catherine Tate Show, Murder Most Horrid, and Plastic Man.

He is also known for his theatre work, including Trevor Nunn's revival of Anything Goes in 2002, in which he played Moonface Martin and Terry Johnson's play Insignificance. He has performed as a comedy team, The Brothers Marquez, with his brother John Marquez, who also portrayed his fictional brother in a "Doc Martin" episode. He has played the lead role of Dad in Billy Elliot the Musical at the Victoria Palace Theatre in London's West End since November 2010.

Marquez first appeared on television in The Bill, where he portrayed Detective Sergeant Danny Pearce. He also had small roles in such series as Doc Martin, The Catherine Tate Show, Elizabeth I, The Business, EastEnders and Bedtime. From 2006 to 2009, he played the character of head barman on the television series Hotel Babylon. In 2013, he appeared in new ITV comedy drama The Job Lot, playing security guard Paul.

In October 2013, he went on to play the role of Captain Dana Holmes in From Here to Eternity the Musical.