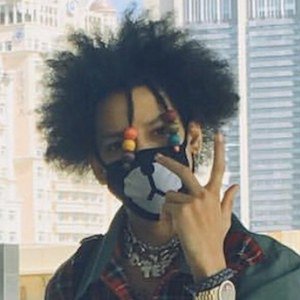 YouTuber and dancer who is known for having co-founded the Ayleo, for their live dance videos and personalized choreography.

He began dancing around the age of 5. He co-created his YouTube channel on November 14, 2011.

He and his brother have amassed more than 4.4 million subscribers to their YouTube channel. He appeared as a dancer in rapper Lil Haiti's music video for his single "Hit the Wave."

He and Ayleo were born and raised in Michigan.

He has choreographed a multi-part, sped-up dance routine to Nate Ruess' song "We Are Young." 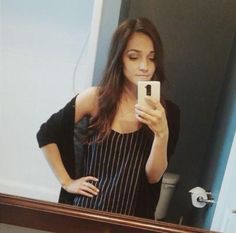 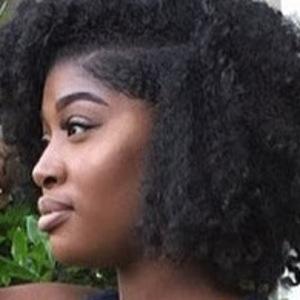