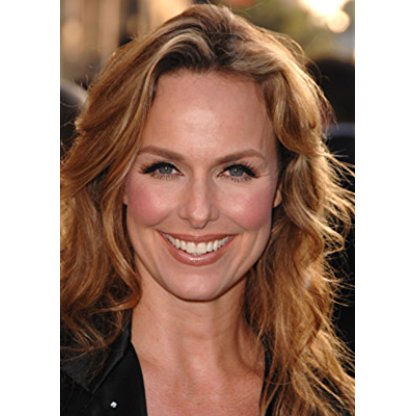 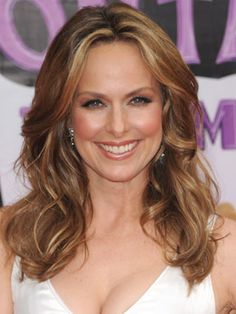 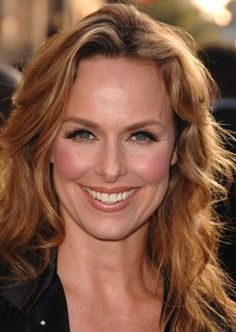 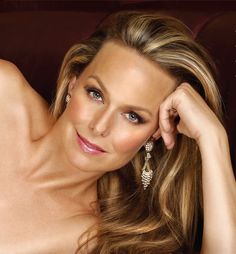 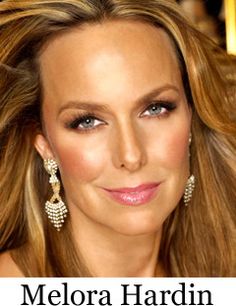 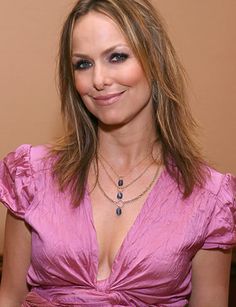 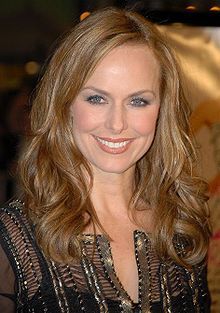 Hardin started her acting career as the young star of the television series Thunder (1977–1978), and has appeared in over 70 movies and television programs since, including two 1981 Little House on the Prairie episodes (as Belinda Stevens in "The Reincarnation of Nellie", Parts 1 and 2) as well as playing Michele Pierson in the 1983 television movie Little House: Look Back to Yesterday. She starred as Baby in the short-lived 1988 television series Dirty Dancing (based on the 1987 film of the same name) and two 1992 episodes of Quantum Leap (as Abigail in "Trilogy," Parts 2 and 3). She co-starred in the 1990 dance movie Lambada as Sandy. She appeared in Absolute Power (1997) as Christy Sullivan and played Ross's dirty-talking love interest in the season 1 Friends episode "The One with the Stoned Guy". She was also originally cast in Back to the Future as Jennifer Parker, but was re-cast after Eric Stoltz (the original Marty McFly) was let go. Upon Michael J. Fox being cast, Hardin was deemed too tall to star alongside him. She was later replaced by Claudia Wells.

Hardin played a nightclub singer in Disney's The Rocketeer (1991), where she can be heard singing "Begin the Beguine". She also played a major role in the TV movie Tower of Terror, where she sings "Boy of My Dreams".

Hardin starred in the 2000–2001 series Cover Me: Based on the True Life of an FBI Family, and 2004-2009 she played the recurring role of Trudy Monk, the title character's deceased wife, on the USA Network series Monk. She appeared on the series NCIS as former Petty Officer Erin Toner in the episode "The Curse". In 2005, Hardin portrayed Linda Evans in Dynasty: The Making of a Guilty Pleasure, a fictionalized television movie based on the creation and behind the scenes production of the 1980s prime time soap opera Dynasty. Hardin played former corporate manager Jan Levinson in The Office from 2005 to 2013.

Hardin made her Broadway debut as Roxie Hart in the revival of Chicago: The Musical on December 29, 2008. She stayed with the show until February 12, 2009. Hardin was cast as a major character in Outlaw, playing a powerful senior partner of an elite law firm, and the main love interest to the series' protagonist, played by Jimmy Smits. Hardin played the role of Isabelle Palmer's mother Nancy in An American Girl: Isabelle Dances Into the Spotlight (2014).

Hardin later appeared in the 2006 film Thank You for Smoking, and appears in Hannah Montana: The Movie as Robby Ray's (Billy Ray Cyrus') love interest. The film premiered on April 10, 2009. She played the role of Fantine in the Hollywood Bowl's concert of Les Misérables in Summer 2008. Hardin appeared in several episodes of the popular web show, Elevator, on YouTube.

Hardin sang the National Anthem at the season opening hockey games of the Anaheim Ducks on October 13, 2010, and the Phoenix Coyotes on October 16, 2010. She sang the Star Spangled Banner at the Dover International Speedway for the AAA 400 on October 2, 2011. Hardin sang the song "Tiers of Joy" (composed by Austin Wintory) for the Leisure Suit Larry: Reloaded Soundtrack.