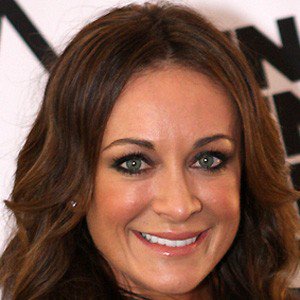 Michelle Bridges was born on October 20, 1970 in Newcastle, Australia. Personal trainer and television personality who appeared on the Australian version of The Biggest Loser.
Michelle Bridges is a member of TV Show Host 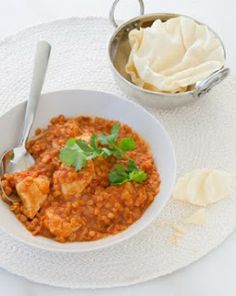 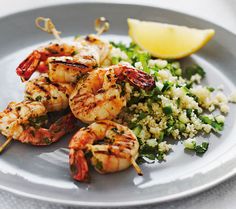 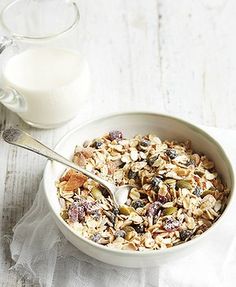 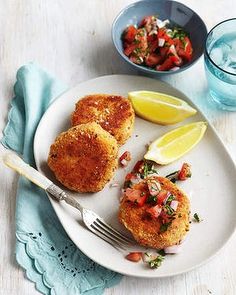 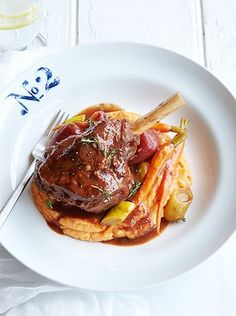 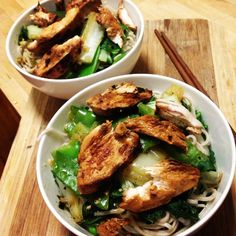 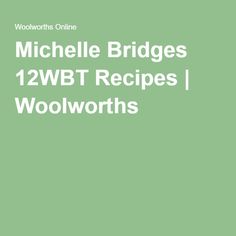 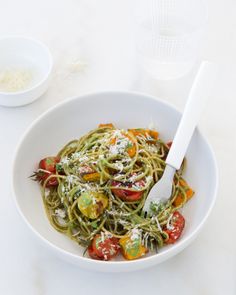 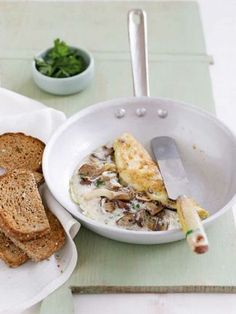 Personal trainer and television personality who appeared on the Australian version of The Biggest Loser.

She became interested in training and health in high school, where she used the squash courts as a training area.

She was a contestant on Celebrity Master Chef Australia.

She was married to her Business manager Bill Moore from 2003-2013. Shortly thereafter she began a relationship with fellow The Biggest Loser trainer Steve Willis in May 2013; they have a son named Axel.

She has trained contestants on The Biggest Loser alongside Jillian Michaels.