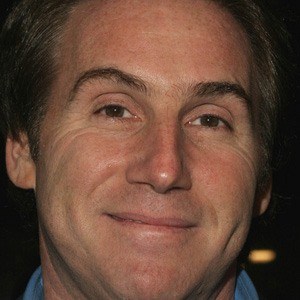 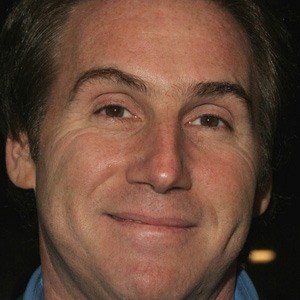 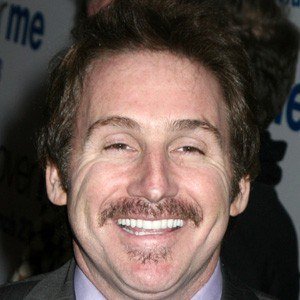 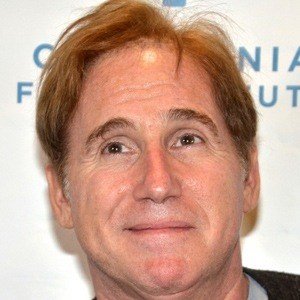 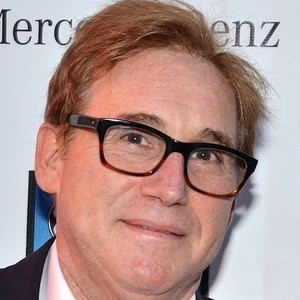 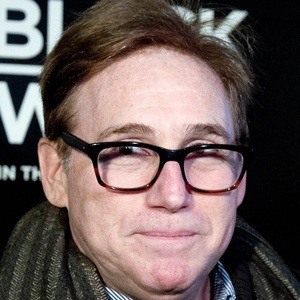 Director of such films as The Upside of Anger, Man About Town, and Reign Over Me.

He began as a screenwriter and stand-up comedian. The first film he penned, Coupe de Ville, was directed by Joe Rother.

His experience at Camp Tamakwa as a boy was the basis for his film Indian Summer.

He wrote screenplays for the famous director Steven Spielberg.