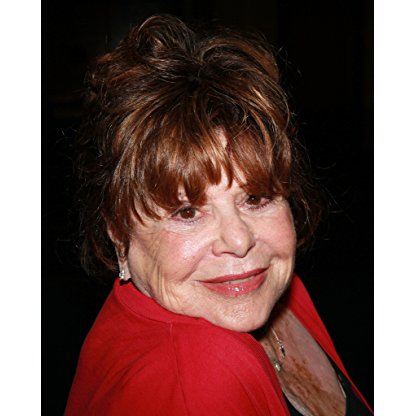 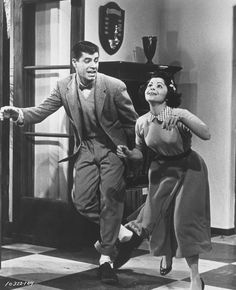 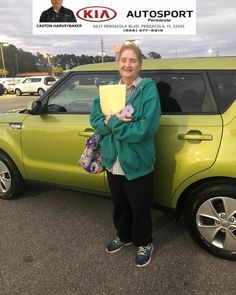 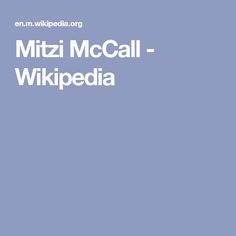 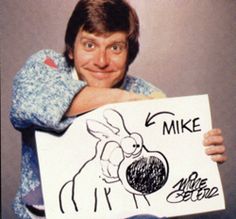 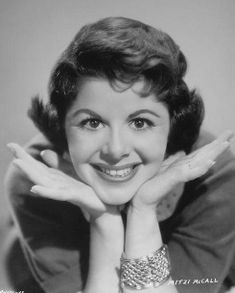 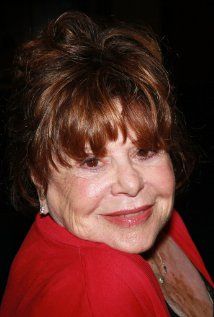 McCall and Charlie Brill met in 1959 and married the following year. They have a daughter, L.A.-based yoga instructor Jenny Brill.

They were spotted in 1963 while performing together in Honolulu by the Australian television Producer John Collins, who produced The Tonight Show for the Nine Network in Sydney. Collins was seeking a replacement for the then unknown Irish Comedian Dave Allen, who had hosted the program for the previous two seasons and wanted to return to Ireland. Collins approached them and they agreed but could not start an Australian engagement until their Hawaiian engagement was complete. They recommended an American Comedian, their friend Don Lane, who was also working in Hawaii, to fill in during the meantime. Collins agreed to this. Lane started his Australian engagement and was an immediate success. Ratings were sensational and the network was delighted. It was going to be difficult if not impossible to replace him once the Brills became available. When they did, the preference was obvious and their engagement was cancelled after six weeks. Lane resumed their spot and remained successful in Australian television for the ensuing thirty-five years.

McCall and Brill appeared on The Ed Sullivan Show on February 9, 1964, the show that featured the U.S. television debut of The Beatles. Their act can be seen on the DVD of the Beatles' appearances on the Sullivan show. They were interviewed in 2005 for the "Big Break" episode of PRI radio program This American Life, regarding their Beatles-Sullivan experience, including a dressing room encounter with John Lennon.

She was a performer on Rowan & Martin's Laugh-In. McCall was also a series regular on television series such as Life Goes On, Silk Stalkings (where she appeared as the wife of Brill's character) and the animated series Free for All. Other credits include guest appearances on The Twilight Zone, Maude, Dharma & Greg, Chuck, as well as voice over work for many cartoons. In 1971, she was the voice of Penny on The Flintstones spin-off The Pebbles and Bamm-Bamm Show. She was a panelist on the game show Match Game during its 1970s revival, and appeared with Charlie Brill on Tattletales.

In 2009, McCall had a supporting role as Bonnie in the film World's Greatest Dad.