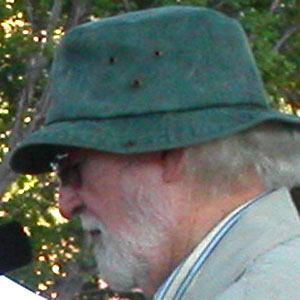 Known for his original song "Parchman Farm." He eventually stopped performing it in the 1980s, deeming it politically incorrect.

He moved to New York City in 1956 after graduating from Louisiana State University. He performed with notables such as Al Cohn in New York.

His influence was widely felt throughout the music industry, impacting such legends as Tom Waits, The Yardbirds, and The Who.

His family was living in Tippo, Mississipi, when he was born and encouraged his musical talents. He began playing piano in grammar school and later took up the trumpet in high school.

His songs were covered by Van Morrison on an album titled Tell Me Something: The Songs of Mose Allison from 1996.