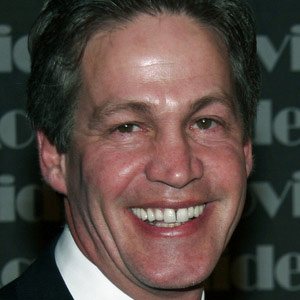 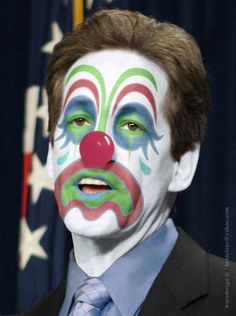 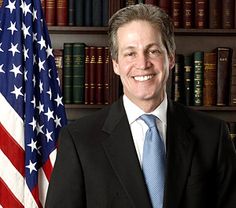 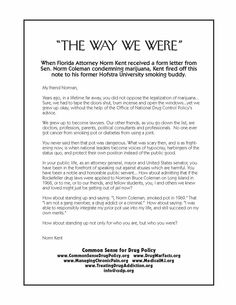 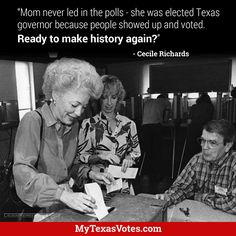 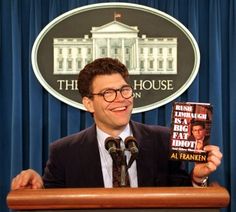 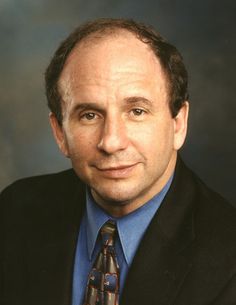 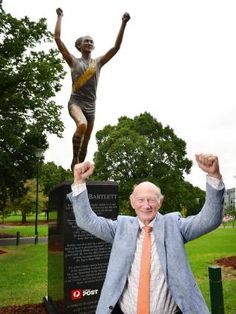 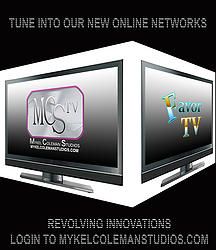 He received his Juris Doctor from the University of Iowa College of Law in 1976 and worked as the chief prosecutor and later as the solicitor general in the Minnesota Attorney General's office.

His 2008 re-election bid was so close that it only ended after a six-month legal battle that went all the way up to the Minnesota Supreme Court.

He has four children with his wife Laurie, who he married in 1981.

He lost his 2008 re-election bid to Senator Al Franken.