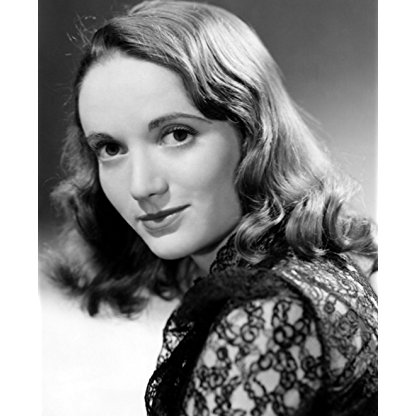 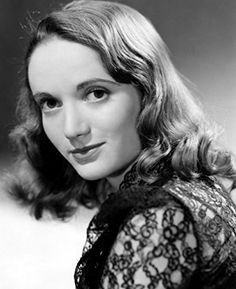 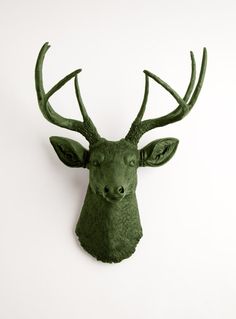 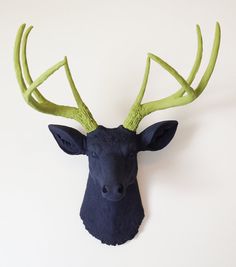 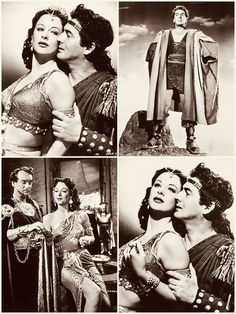 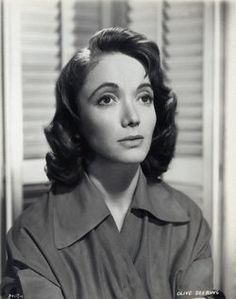 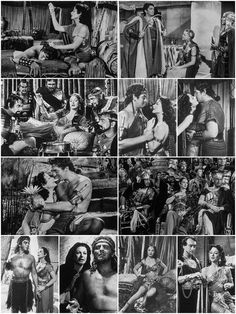 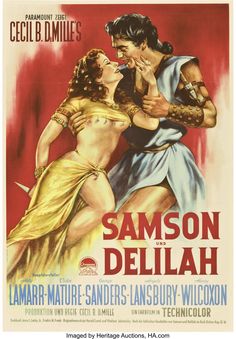 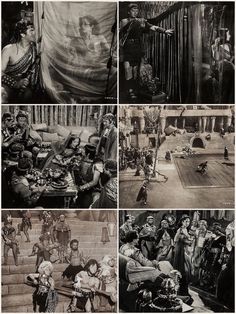 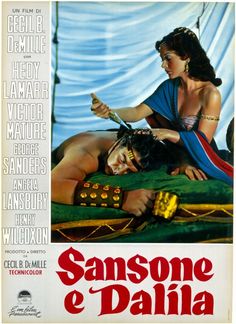 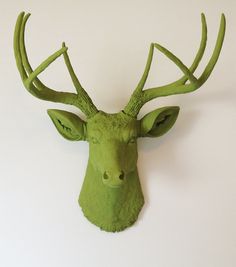 Deering was the daughter of Zelda "Sadie" (née Baruchin; born c. 1889) and Max Corn (born c. 1887), a dentist. Her parents were Russian Jews. She began attending the Professional Children's School when she was 11.

Her first stage role was a walk-on bit in Girls in Uniform (1933). She appeared onstage in Moss Hart's Winged Victory, Richard II (starring Maurice Evans) and Counsellor-at-Law (starring Paul Muni). She received kudos for her performance in the Los Angeles production of Tennessee Williams's Suddenly Last Summer. Other stage appearances included No For An Answer, Ceremony of Innocence, Marathon '33, The Young Elizabeth, They Walk Alone, and Garden District.

In 1940, Deering and Ryder co-starred in Medicine Show on Broadway. In 1980, Deering and Ryder appeared in The Harold Clurman Theater's production of "The Two-Character Play." Although Williams maintained an apartment across the street in the Manhattan Plaza, he did not attend a performance. Deering received good notices for the play.

The films she appeared in included Shock Treatment and Caged. In 1948, Director Cecil B. DeMille cast her as Miriam, the Danite girl who loves Samson, in his film Samson and Delilah. In his autobiography, DeMille wrote that Deering was "one whose talent and dedication to her art should carry her very far in the theater, whether on screen or stage." DeMille cast her again, this time in the role of the real biblical Miriam, the sister of Moses, in The Ten Commandments (1956).

One of Deering's early television appearances was in an episode of Suspense on June 12, 1951. Others included the role of murderer Rebecca Gentrie in the 1958 Perry Mason episode, "The Case of the Empty Tin." On June 6, 1962, she starred in "Journey to Oblivion," an episode of Armstrong Circle Theatre. She had a memorable supporting role in the classic Sci Fi TV series Outer Limits, in an episode titled The Zanti Misfits, which aired December 30, 1963. One of her last television appearances was in an episode of The Alfred Hitchcock Hour called "One of the Family" (original air date February 8, 1965).